Roger Federer made official his absence a few days ago at the ATP Masters 1000 in Cincinnati and in the next few days he will make the official decision regarding the US Open. For two years now, the Swiss champion has been struggling with constant knee problems and we have seen him on the court more and more rarely.

The Swiss tennis player, together with Novak Djokovic and Rafael Nadal, keeps the record of Grand Slam titles with 20 Slams under his belt and a unique feeling for the Big Three. On the occasion of his 40th birthday, Roger Federer spoke in an interview telling himself to the microphones of Schweizer Illustrierte, many anecdotes and curiosities and a lot about his future and what he will want to do after retirement.

With tennis I have seen and lived a lot, but now I want to do many things in the post retirement. I would like to go to see the cherry blossoms in Tokyo, see the NBA and NFL finals live, have various experiences without having to think about my training.

I also want to see many natural parks and I will certainly see them with Mirka and my children. I would like to learn to play the saxophone and start skiing, this was a passion of mine that I ended at 12 years old. I would also like to try snowboarding and scuba diving.

What are the things that make me most proud? I think people can't imagine how hard it is to bring your family, your kids and your career together under one roof, sometimes I doubt this is all that perfect. I have always managed to keep my family out of the spotlight of the circuit and I would not have imagined it either, I am really proud of everything I have done and that concerns me, Mirka and my family." 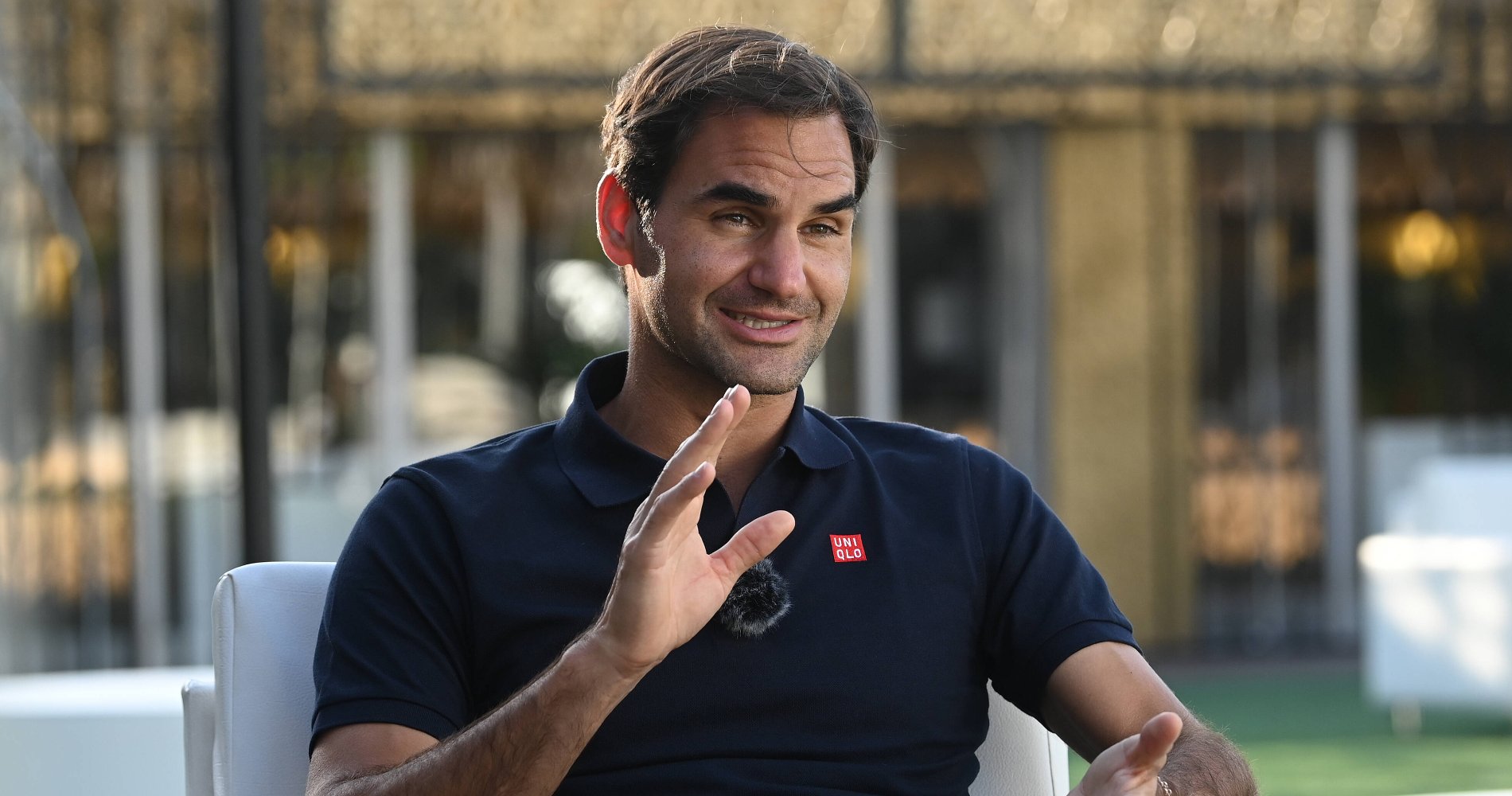 Roger Federer reveals how he celebrated his 40th birthday

The last two years have been quite traumatic for Roger Federer and all his fans. Time has passed since that damned final lost after two match points at Wimbledon against Novak Djokovic but after that the Swiss champion was the protagonist of a real ordeal.

The knee injury, the various operations and a pandemic situation linked to the Coronavirus created many difficulties for the Swiss champion who turned 40 just a few days ago. We are now at the final stages of Roger Federer's career and all the fans, every time the Swiss takes the court, wonder if that will be the last.

Roger Federer's career has incredible numbers and even now, together with Rafael Nadal and Novak Djokovic, Roger is the tennis player with the most Grand Slam titles in history. Unless we all could call incredible Federer should stop at 20 Grand Slam titles.

In the last few hours, the legendary tennis player gave an interview to Blick's microphones, explaining what has changed compared to the past and how he lived his 40 years. Here are his statements: "The truth is that you have to adapt, there are no other solutions.

It has already happened in the past but now it's different, the factors have changed: in the past I was based on my experiences and successes, now I'm just a quiet guy who lives life with a great sense of humor. I always try to see the positive side of things, I know they will improve over time and if it doesn't happen I think it could have been worse.

I'm fine, just turned 40 years-old and my family is healthy, plus I'm still a tennis player. Who would have thought that? I am totally at peace with myself and I am sure that there will still be many beautiful things in front of me.

40 years-olf? They have been fantastic, I have been with my family, me, Mirka, my children and my parents. We also celebrated our birthday with friends, we had fun with karaoke, then of course when the dance floor is empty we started dancing.

The next day I was healthy and I felt relieved, in the past I saw the forties and I considered them old people, now I am also one of them."