Novak Djokovic can write yet another page in tennis history this year. The number 1 in the world has in fact won the first three Grand Slams of 2021 and cradles the dream of achieving the Grand Slam, a feat that has never been achieved since the time of Rod Laver.

The Serbian champion had to postpone the goal with the gold medal in singles, as his run at the Tokyo Olympics came to a halt in the semifinals at the hands of Alexander Zverev. Ahead of a set and a break, the 34-years-old from Belgrade was literally dumped from his body and lost ten of the last eleven games of the match.

The 20-time Grand Slam champion underlined the need to recharge his batteries, so much so that he has already announced his withdrawal from the Masters 1000 in Cincinnati (starting next week). With Roger Federer and Rafael Nadal far from top form, he will still be the man to beat at the US Open.

In a long interview granted to Raiffeisen Bank International AG, a brand of which he is an ambassador, Nole explored the importance of environmental issues in his everyday life. "How important is nature for us and for life itself? This is the question that every individual should ask themselves.

We all know how fundamental nature is for the functioning of our planet, so it is clear that environmental issues play a very important role," said Novak. "We must not forget that this is the only planet we have, so it is useful to try to live in harmony with nature.

To do this, we must be aware of our connection with nature. The latter also affects our anatomy and our entire metabolic system," he continued. Djokovic knows it will take time for everyone to realize the importance of these issues.

"I would like people to become fully aware of this in a short time, so that we can all work together to improve the planet. However it is not possible, we need to be patient and move forward in small steps." 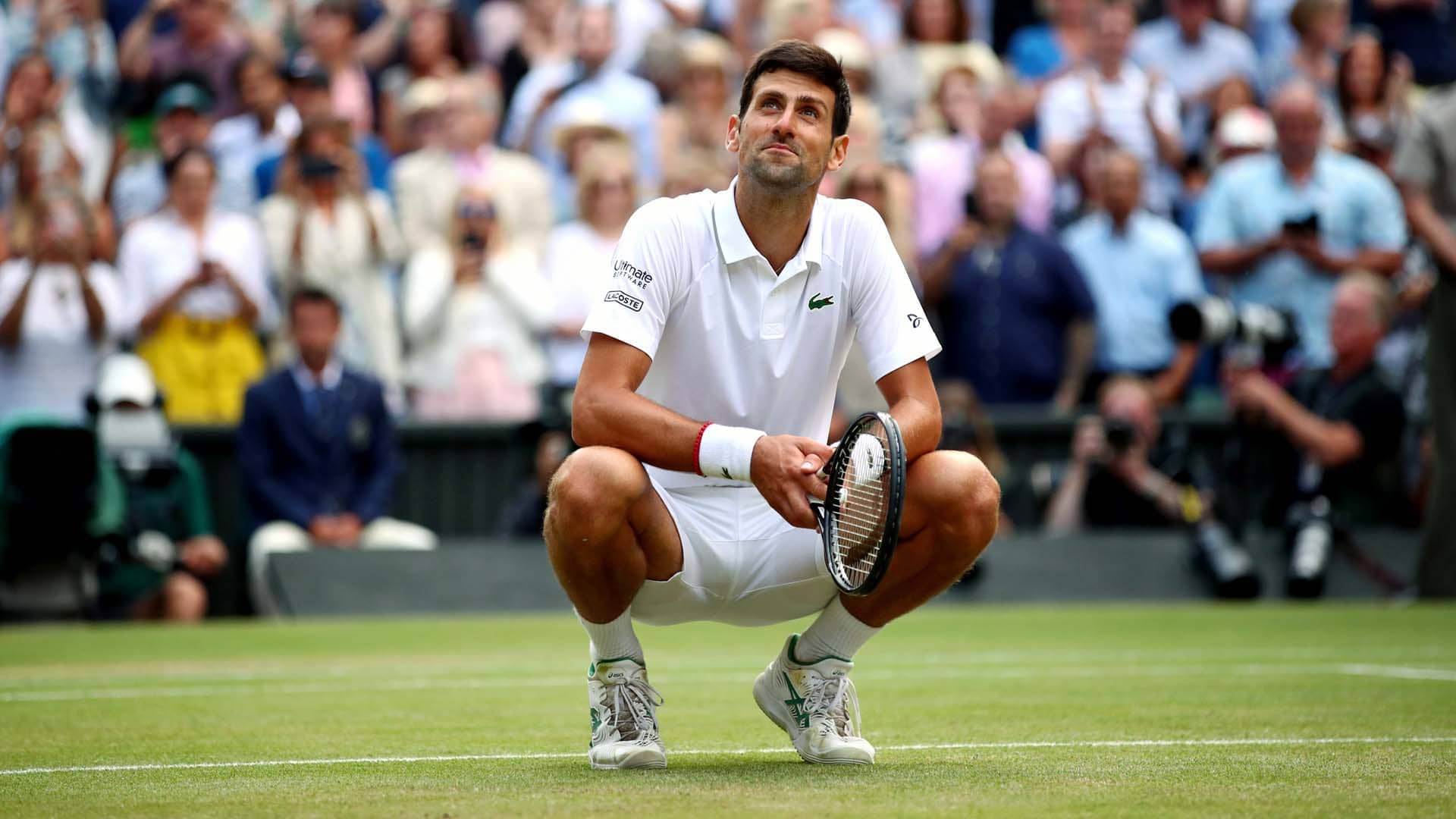