Cori Gauff is already a star of the WTA Tour: in her short career she can already boast the quarter-finals played at the Roland Garros and two titles on the women's tennis, namely those of Linz and Parma. Already number 23 in the world a few weeks ago, today Coco occupies the 24th position in the women's ranking.

A few days ago, Cori revealed in the course of an interesting interview all her admiration for the Australian Nick Kyrgios, with whom she also seems to have a pending double collaboration. She said: "I met Nick when I was 12-years-old At 13 years I had the chance to train with him, we even got together in Miami for a tournament.

I guess he remembers it now, but I don't know at the time. I think he asked me to play mixed doubles together because I did an interview with the ATP social account in which they asked me who I wanted to compete with. I answered Nick.

Then they asked me which player of the Tour I would have preferred to be friends with: I answered Nick this time too." Gauff then added: "I respect him a lot, as a person and as a tennis player. People don't know, but both he and Roger Federer are my two ideal."

Coco certainly cannot boast a long experience in doubles, however in this specialty she has already won three titles (Washington, Luxembourg and Parma) and played twice in the quarter-finals at the Australian Open in Melbourne.

As for Kyrgios, the Australian won the event in Lyon in 2018 together with the American Jack Sock. Cori did not take the field in Tokyo on the occasion of the Olympics as she was positive for Coronavirus. 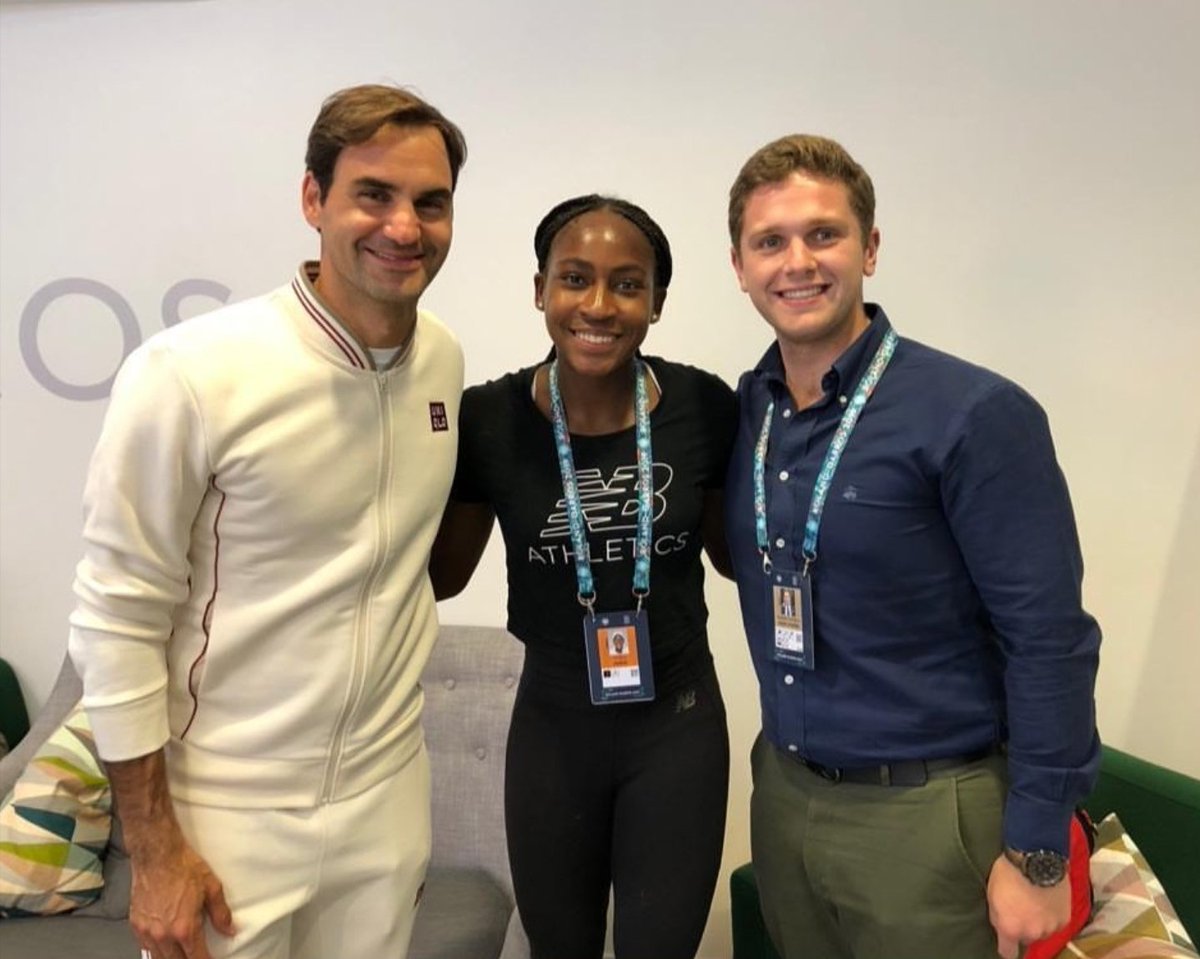