Rafael Nadal has decided to retire from the ATP Toronto Masters 1000 tournament. The Spanish champion was supposed to make his first round match in the challenge against South African Lloyd Harris, the tennis player who beat him last week in Washington, but a few minutes ago Rafa announced his retirement from the tournament.

The Spanish tennis player had returned to Washington after two months of absence but even in the American capital he had shown that he was still struggling with physical problems and came out in the second match against Harris.

Rafa was returning from the disappointment of the semifinals at the Roland Garros where he was defeated as a big favorite in four sets against world number one Novak Djokovic, later winner of the tournament.

The latests on Nadal and Toronto

With that success Nole reached Nadal himself in addition to the Swiss champion Roger Federer at 20 Grand Slam titles.

The organizers of Toronto, through the social profile of the tournament, released the statements of the Iberian champion. We can read: "I really wanted to play here in Toronto, it's a tough decision but unfortunately that's the one that had to be taken.

I have had this problem for a couple of months, all people are now aware of it. After losing a year I wanted to be here at all costs, it is not easy for me but I am forced to forfeit." As reported by the Twitter account of the Toronto tournament Nadal forfeits due to a problem in his left foot and in his place Rafa's compatriot and expert tennis player Feliciano Lopez will be included as Lucky Loser.

He will then be the one to challenge the 49th tennis player in the world, Lloyd Harris, in the match valid for the second round of the tournament. Now the conditions of Nadal are to be verified as there are only a couple of weeks left to the last big appointment of the season, the Us Open 2021. 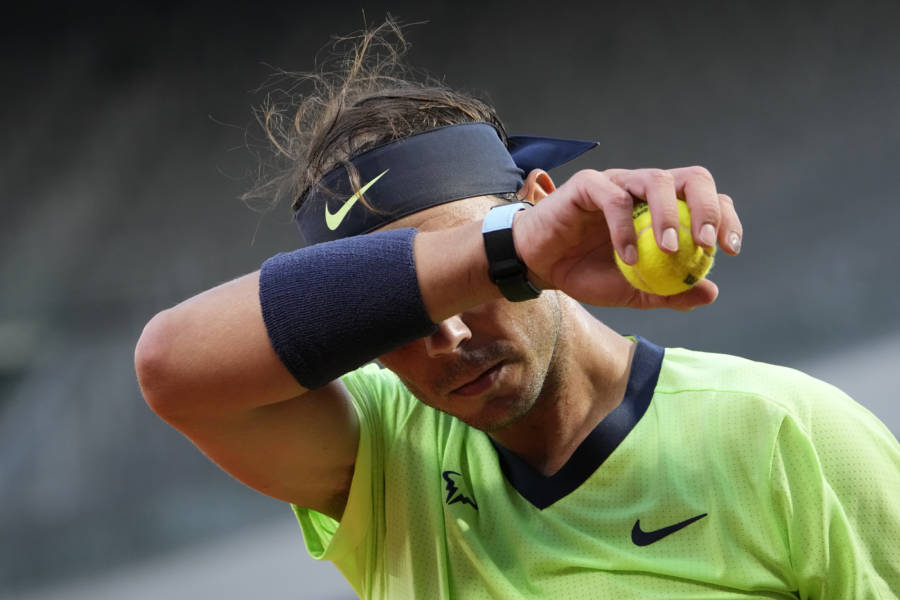 The ATP is not exempt from this phenomenon, always ready to have to move or cancel individual tournaments or even entire tours. This is the case of the Masters 1000 in Shanghai, which will also see the 2021 edition be skipped after last year's.

Indeed, the Association of Tennis Professionals considered it appropriate to cross the entire Asian tour from the calendar. The association's decision to remedy this drastic change of plans was to extend another Masters 1000, that of Indian Wells.

The Californian tournament, since 2009 under the name of BNP Paribas Open, was not played last season, but this time the insistence of the players of the circuit, evidently very attached to this event, prompted the leaders of the ATP to restore it.

Three months ago the first turning point for the BNP Paribas Open, whose date was moved from March to October 2021. Now, however, the news that the duration of the tournament has been extended and will last two weeks, from 4 to 17.

The number of participants of the men's draw has also been expanded, which will consist of 96 players, in the wake of the women's one whose expansion was already official after the cancellation of the tournaments in Beijing and Wuhai.

For the double, 32 pairs will be admitted. In addition to the extension of Indian Wells, the ATP has announced further news on the calendar from now to the end of the season, which will be enriched with two new tournaments (only for this year at the moment), both 250.

The first is the one on Nur-Sultan indoor concrete (until 2019 Astana), from 20 to 26 September; the second license was granted to the San Diego ATP, which will be played the following week. Finally, the Pune tournament in western India was definitively canceled.