Federica Pellegrini talked about her about her next goodbye to swimming during an episode of the Italian television program Verissimo. She said: "I am getting closer to the idea that there is no more swimming in my life, but I am not afraid.

The changes for me have always been positive energy. It has been a beautiful journey, made of ups and downs. I enjoyed it. It was a positive release after a difficult year. Now is the time to turn the page. My new love? We didn't want gossip to enter our world of workouts and fast paces. 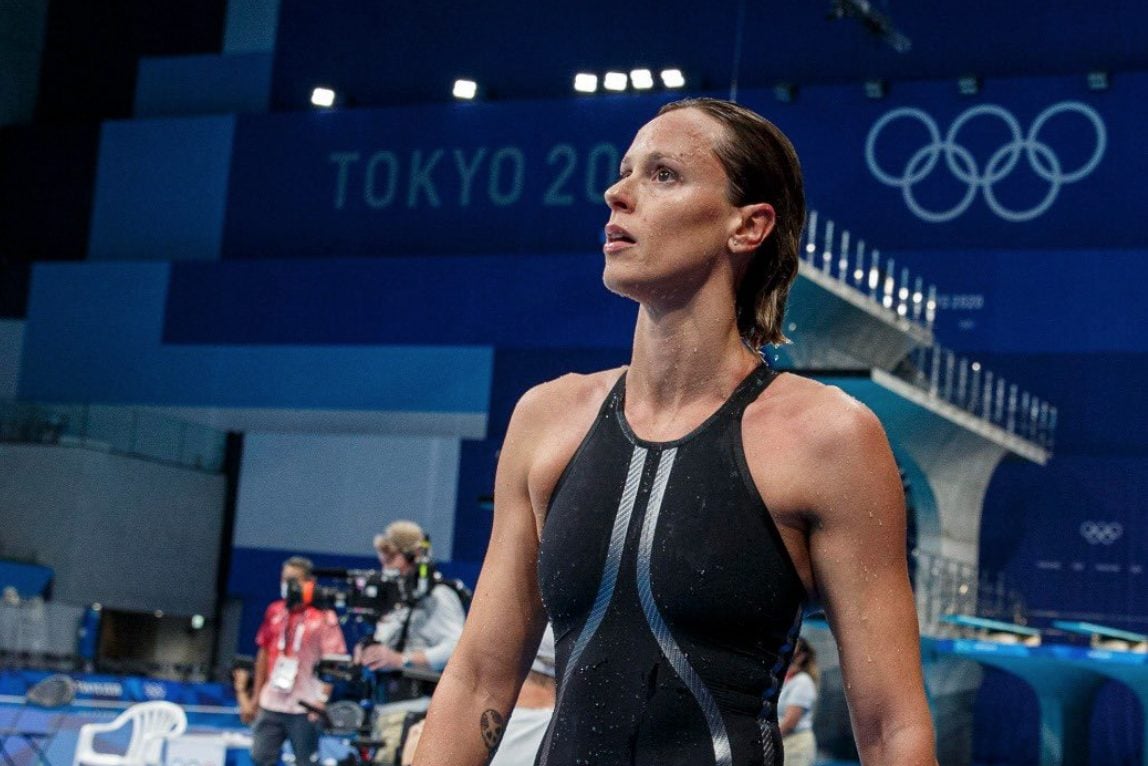