Katie Ledecky concluded her 2021 Tokyo Olympics with the gold medal in the women's 800m freestyle. During an interview with US broadcaster NBC, insiders asked the American swimming star if she saw the close retirement. Ledecky denied it, saying she has at least three ahead of her if not more.

She in the 800s she became the third woman in history to have obtained the gold medal in the same race in three consecutive Olympics. 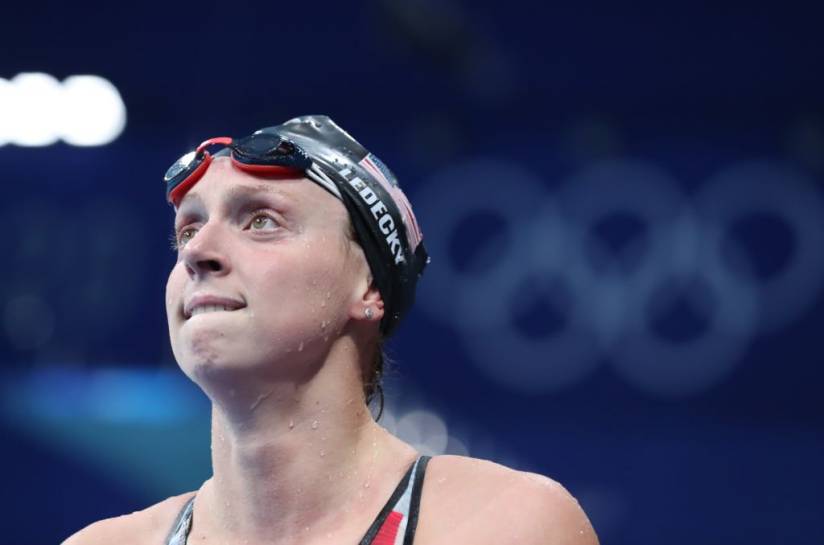