Michael Phelps, the most decorated athlete in the history of the Olympics, is a great golf enthusiast, and many now define him as the secret weapon of Jon Rahm, number one in the world ranking, and Jordan Spieth. "He's a good guy, he's been through a lot as a sportsman and he's the greatest Olympian of all time with a lot of tricks up his sleeve.

I'm not going to reveal what I asked him but I can say that he has helped me a lot in the last period," said the Spaniard Rahm. Spieth added: "The mental aspect is something I've worked on a lot with him lately.

I'm really lucky to have him around. Besides, he's a great lover of golf and having him now more and more in our world is an added value." This is the opinion of Spieth who yesterday, alongside Phelps, played the Pro-Am of the BMW Championship, the second event of the Play-Offs of the Pga Tour starting today in Owing Mills (USA), Maryland. 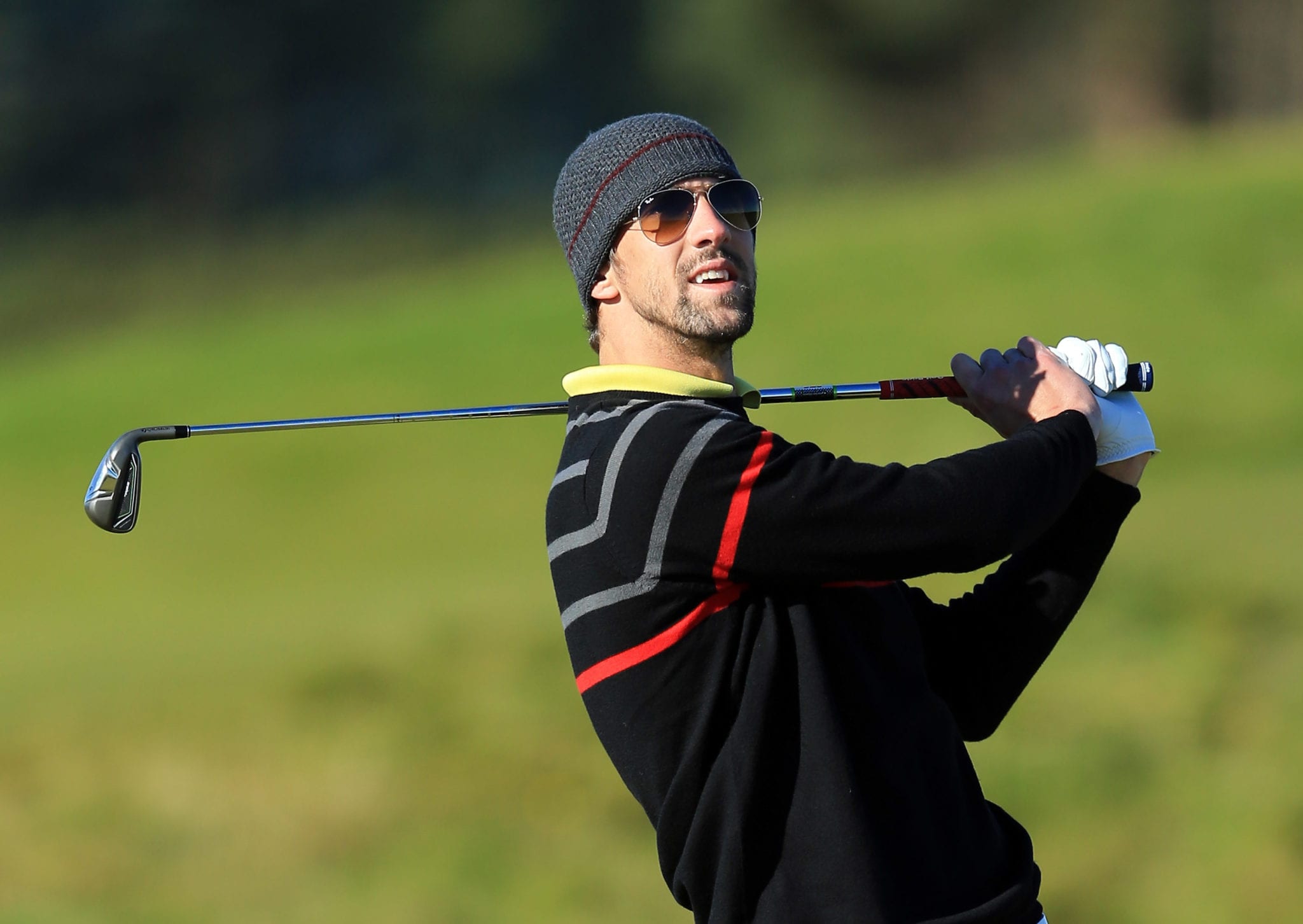