The Chinese quartet preceded the United States, silver, and Australia, bronze and finished in 7 '40 ''33 improving the record of 7'41''50 held by Australia since 2019. Swimming, men's 800 freestyle: American Robert Finke won the gold in 7: 41.87, ahead of the Italian Gregorio Paltrinieri and the Ukrainian Mykhailo Romanchuk.

Track and Field, men's pole vault: The American pole vault world champion, Sam Kendricks, positive for Covid-19, is excluded from the Tokyo 2020 Games. Official sources of the organization announced this. The announcement of the exclusion of Kendricks, two-time world champion and Olympic bronze medalist in Rio 2016 and one of the pole vault favorites, was given by the American Olympic committee: "In line with Japanese protocols, Kendricks and He was transferred to a hotel to be placed in solitary confinement and is supported by the staff of the Olympic Committee and the Athletics Federation.

Sam is one of the strongest members of our team and we will miss his presence. Out of respect for his privacy, at the we cannot provide further information at this time. " Women's rowing: Italians Valentina Rodini and Federica Cesarini won the gold medal in 6: 47.54 ahead of France and Holland.

Men's rowing: Ireland won the gold medal in 6: 06.43 ahead of Germany and Italy. Skeet shooting, Trump women: Alessandra Perilli, who gives the first historic medal to San Marino since 1960, the year in which her Olympic Committee was founded.

Gold medal for the Czech Republic, silver for the USA. 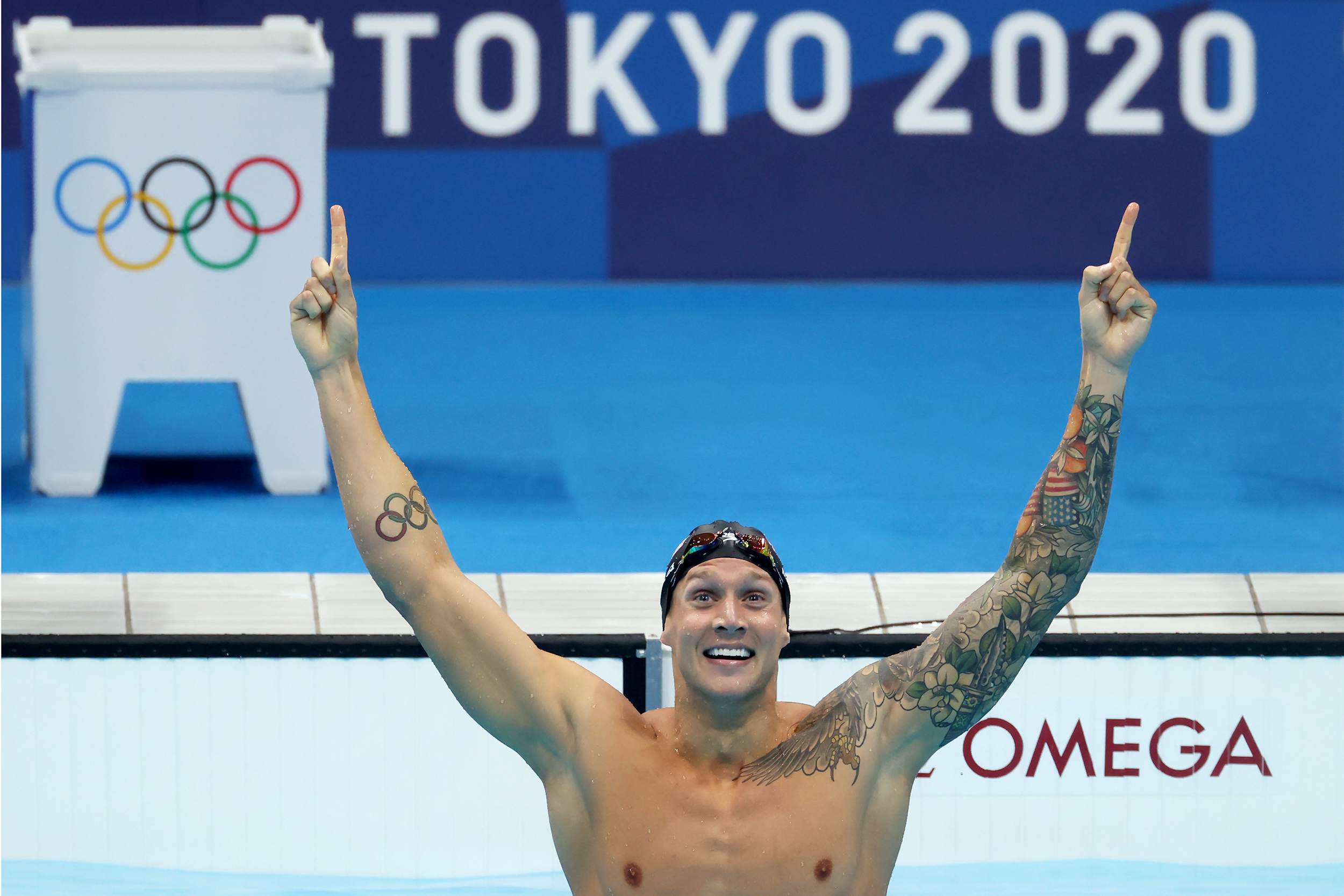 Tennis, men's singles: The march towards gold of Novak Djokovic at the Tokyo Olympics 2021 continues without too many obstacles. The Serbian has clearly defeated Alejandro Davidovich Fokina after a few problems with the joke available at the start.

The Serbian champion closes at 6-4 6-1 and takes the landlord himself. In the quarters Nole will meet Kei Nishikori In the other men's singles matches, Karen Khachanov beats Diego Schwartzman, Japan remains hooked to Kei Nishikori, who beats and condenses the vast majority of problems during the first set against Ilya Ivashka, while Ugo Humbert beats Stefanos Tsitsipas in three sets later an initial 6-2 in favor of the Greek talent.

Daniil Medvedev needs three sets to overcome Fabio Fognini. Tennis Women's singles: In the women 'singles in the semifinals Belinda Bencic, who in the central part of the day risks squandering a 6-0 1-0 lead against Roland Garros finalist Anastasia Pavlyuchenkova.

Despite the problems in the heart of the second, the Swiss tennis player restores the hierarchy in deciding and to go 6-0 3-6 6-3. Waiting for her will be Elena Rybakina, who defeated Garbine Muguruza. Swimming, women's 100 freestyle: Olympic record in 100 freestyle for Australian Emma McKeon, who won her battery in 52''13, breaking Sarah Sjoestroem's previous record of the Games (52''62).

Fencing, men's saber final: In the men's saber final, South Korea beats Italy 45-26. Women's artistic gymnastics: There will be no Simone Biles in the all-around final. After the surprise withdrawal from the team competition, the American champion will not even take part in the individual.