Italian Guardia di Finanza carried out searches at the headquarters of FC Inter, a Milanese club, in order to launch an investigation with the alleged crime of false accounting for capital gains made between 2017 and 2019.

According to Ansa la Guardua di Finanza focused the searches on documents with the clause to buy back soccer players. Guardia di Finanza carried out acquisitions on IT devices, looking for emails and messages between managers, managers and employees relating to the sales and exchanges of players always dated between 2017 and 2019.

The investigation is focusing on those transactions in which the players would have a market valuation that is disproportionate to real values. According to the Gazzetta dello Sport, in the 2017-18 financial statements, the sales to Atalanta for 12 million of two youngsters stand out which yielded almost 11.5 million in capital gains.

In the same year, the sale of Zaniolo to Rome yielded only 2.643 million. The total capital gains for that season, as per the budget, amounted to 49.704 million. In 2018-19, on the other hand, the +40.141 is mainly linked to the very heavy sales of Vanheusden to Standard Liegi and of Pinamonti to Genoa for 19.5 million.

It should be noted that both the Belgian defender and the attacker were then bought back by Inter. 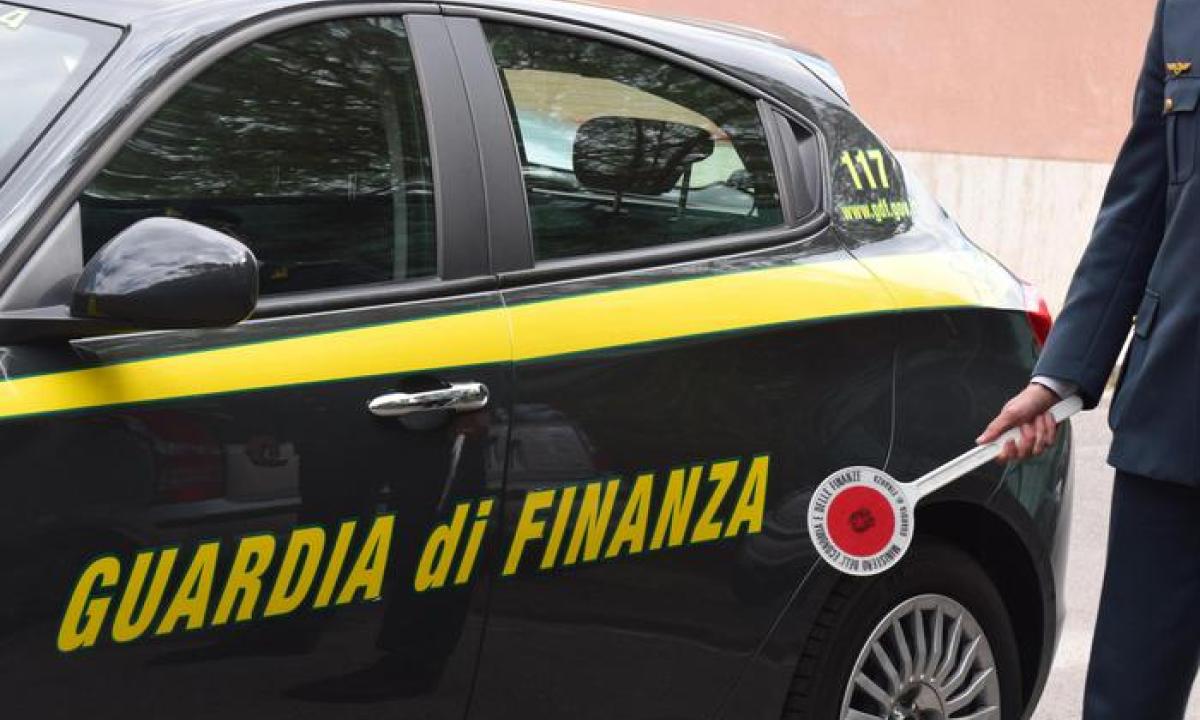 His agent Mino Raiola has already said: "Matthjis De Ligt is ready for a new step.

He thinks so too." Juventus manager Massimiliano Allegri, at a press conference before the day match of Italy Serie A against Cagliari, spoke about both his defender and the match. He said: "The match? A delicate match because there are holidays, they are all preparing gifts and suitcases to leave.

The important thing is Cagliari, I repeat: it is a team that, in terms of technical values, does not deserve the ranking it has. It has players. If we believe that tomorrow will be easy because they lost 4-0 at home to Udinese, we are wrong.

Cagliari have technical values ​​that do not reflect the standings. We need a game of great attention. We cannot afford another one. misstep at home. De Ligt's future? I didn't hear Raiola's interview. He's growing up, in Bologna he made two interventions as a great defender.

He's 22, he can grow up, just like Chiesa, Rabiot, Kulusevski. This must be there 'objective, then on the market who will live will see." Mino Raiola, in an interview with the Dutch newspaper NRC, spoke about his player Matthjis De Ligt, Juventus defender, who could leave the Italian club at the end of the season.

A few weeks ago the agent was having dinner with Pavel Nedved, Juventus vice president. Here are his statements: "Matthijs De Ligt is ready for a new step. He thinks so too." De Ligt is the third highest paid player in Juventus history, the club's highest-paying soccer player, with a net salary of 8 million per season.

After Juventus' victory with Bologna in the last day match of the Italian Serie A, the Dutchman said: "I always want to win and do everything to win, sometimes I get angry because I understand technical errors but not mental ones."

TODAY'S MOST POPULAR
NEWS
Francis Ngannou: "UFC is not fair to me"
Jim Ross defends Triple H from criticism
Brendan Taylor shocked the world with a statement on Twitter!
Franck Kessie's agent stops a potential transfer to Tottenham
Tampa Bay Buccaneers HC Bruce Arians throws his defense under the bus
Anthony Martial on loan to Sevilla!
Boris Becker; "Nadal will profit from Novak Djokovic's decision"
THIS WEEK MOST POPULAR
NEWS
How many football players died as a result of a heart attack in 2021?!
Simona Halep reveals the greatest gift received at her wedding
Mavs' Maxi Kleber: Clippers' reaction to Kawhi Leonard's dunk crossed line
Josip Ilicic out of team again due to depression!
Dak Prescott's brother, Tad, rips Dallas Cowboys on Twitter
Lita, Edge and the bed-ring moment: "I said no, WWE threatened to kick me out!"
Bayern Munich interested in Frenkie De Jong