Many times, the world of pro-wrestling, especially that of WWE and the world of football, like many other worlds of sport, from NBA to football, including baseball, meet, with several Superstars of the McMahon company who they make real twinning with European or American teams.

It is not new, in fact, that some Superstar of the McMahon company, goes to find some great team to retire, such as Manchester United, Inter Milan or Juventus, when WWE lands in Europe or all WWE world titles , given away once the respective teams won the series they belonged to, with custom logos on the sides.

Apparently, sometimes there is also some hatred between WWE Superstars and footballers, like forgetting the slap in the face of Wade Barrett, by footballer Wayne Rooney, just a few years ago, in a weekly episode recorded precisely by England.

This time, however, we are talking about a player who is considered by many to be one of the best in the world at the moment. Let's talk about Cristiano Ronaldo and the words that Sheamus wanted to spend for him. In his latest interview, the former WWE Champion, Sheamus, wanted to talk about the former Juventus player, Cristiano Ronaldo, with his speech to BT Sport which was the following: "Is Ronaldo one of the greatest players ever? Absolutely not, he's not.

But he is definitely a world-class player and one of the best of the last decade. But even when he throws a punishment, it's all about the camera, you know what I mean? Pull up your shirt,: Where's the camera? Even if he has to take a free kick or a penalty.

I don't want to destroy him or say that he hate him, but he knows exactly what he is doing. It would only last 5 seconds in a ring. He's too soft, he's too soft, man. These players only go down with the blow of the wind or with a blade of grass hitting them, they wouldn't last two minutes.

I mean, he's a well-rounded showman, but he's got nothing else. He has no physicality, that is what I mean." 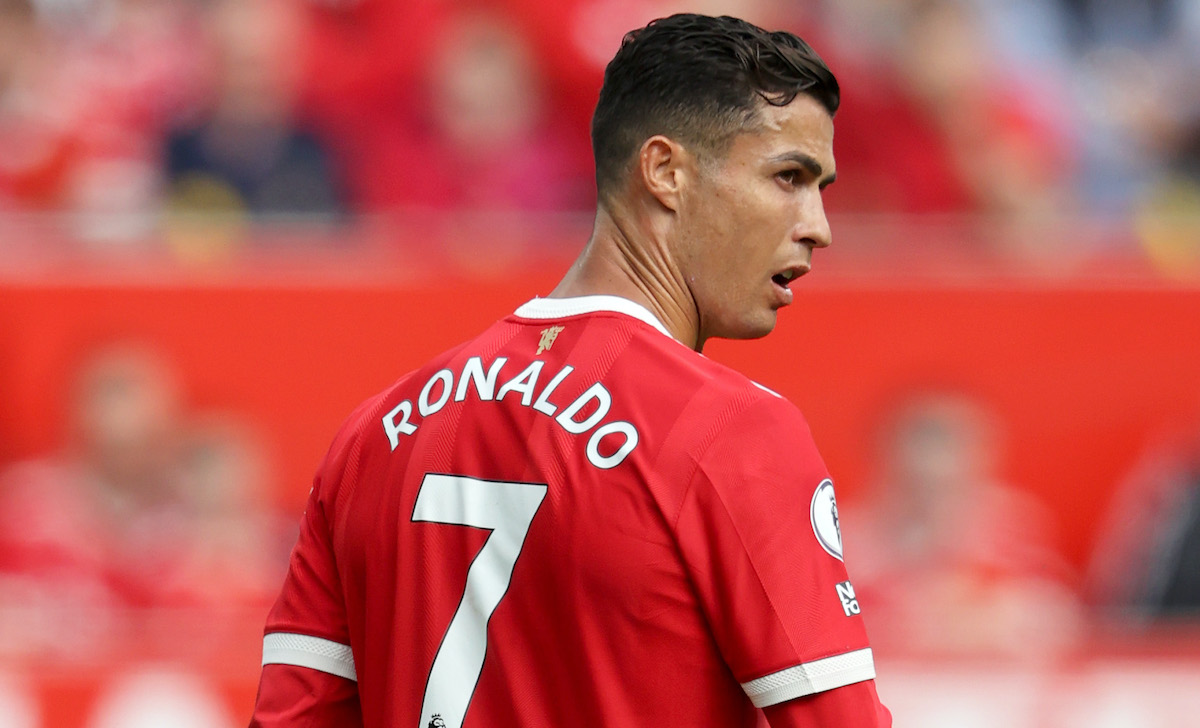 EA leaves FIFA and changes its name! FIFA 22 could therefore be the last chapter of the saga to be called in this way, with the mandatory conditional for the moment but with new rumors in this regard that seem to confirm this track.

As reported by VGCEA has filed multiple registrations for a new brand, which should be the name of the Californian house's next football video game. The name in question is simply EA Sports FC, which should serve as the official name of the series should discussions with FIFA lead to the end of the collaboration.

It should be noted that today the franchise is officially titled EA Sports FIFA, which makes the idea of â€‹â€‹how FC, which stands for Football Club, is the real name of the next game. This is certainly not a disengagement of the North American company, but at least a way to re-discuss the terms of the collaboration with FIFA if not its interruption starting next year.

EA Sports Group general manager Cam Weber said: "Looking ahead, we are also exploring the idea of â€‹â€‹renaming our global EA Sports soccer games. This means that we are reviewing our naming rights agreement with FIFA, which is separate from all of our other official partnerships and licenses in the world of football."