Australian Lisa de Vanna, a 36-year-old former Fiorentina Women's striker, talking to the Sidney Daily Telegraph, said that during her career she has been the victim of many harassments, such as bullying, abuse and sexual harassment.

She said: "I went through all these cases and witnessed things that made me uncomfortable, because I was sexually harassed." The version that was later confirmed by both former teammate, Elissia Carnavas, and her manager, Rose Garofano.

While another former player, Rhali Dobson, also reported that she too suffered harassment during her career. Australian Football Federation has opened an internal investigation: in an official statement they said: "We intend to adopt a zero tolerance approach to any conduct that violates the standards and values required by the people involved in the game." 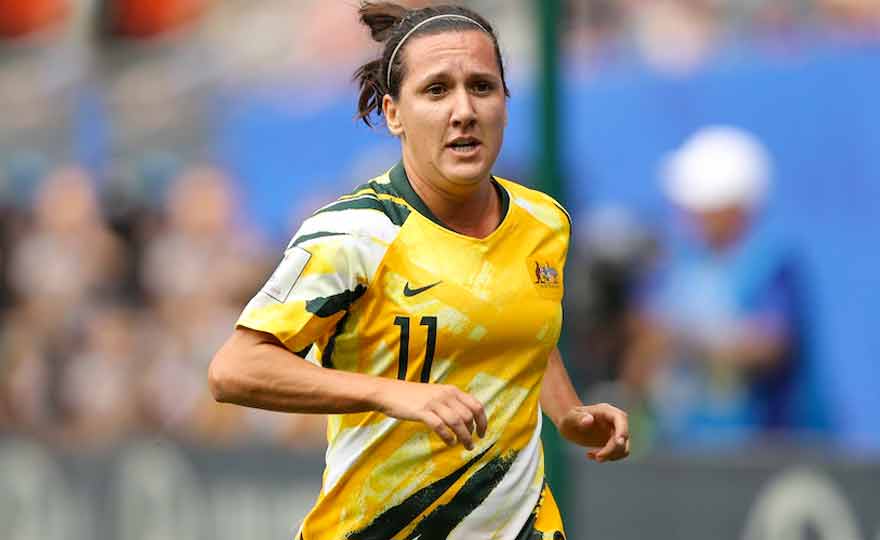 But I'm fine in Turin. The match? We started well, then we lowered ourselves and we immediately two goals, thanks to Belgium who are very strong on the counterattack, but in the second half it was another game and I am happy with our performance and now we are in the final against Spain."