Fayza Lamari, mother of Kylian Mbappé, spoke about the future of her son in an interview with Le Parisien, predicting a future at PSG. She said: "We are currently talking to PSG about a possible renewal and everything is going well.

Last Monday I also talked to Leonardo about it, I don't know if we will find a solution, but certainly Kylian will give his best to win the Champions League. He needs to feel happy. Otherwise he would also be able to end his career and sometimes he even tells us so, but with Kylian everything can change overnight.

In the summer I wanted to go to Real, I had already made my decision and I had thought about it a lot Well." In the coming weeks we will see how this affair, which has been going on for several months now, will end with Real Madrid's courtship towards the star of the Parisian club and the French national team, with Leonardo of PSG and president Perez of Real Madrid who are in open controversy.

between them for the interference of Real towards the player. 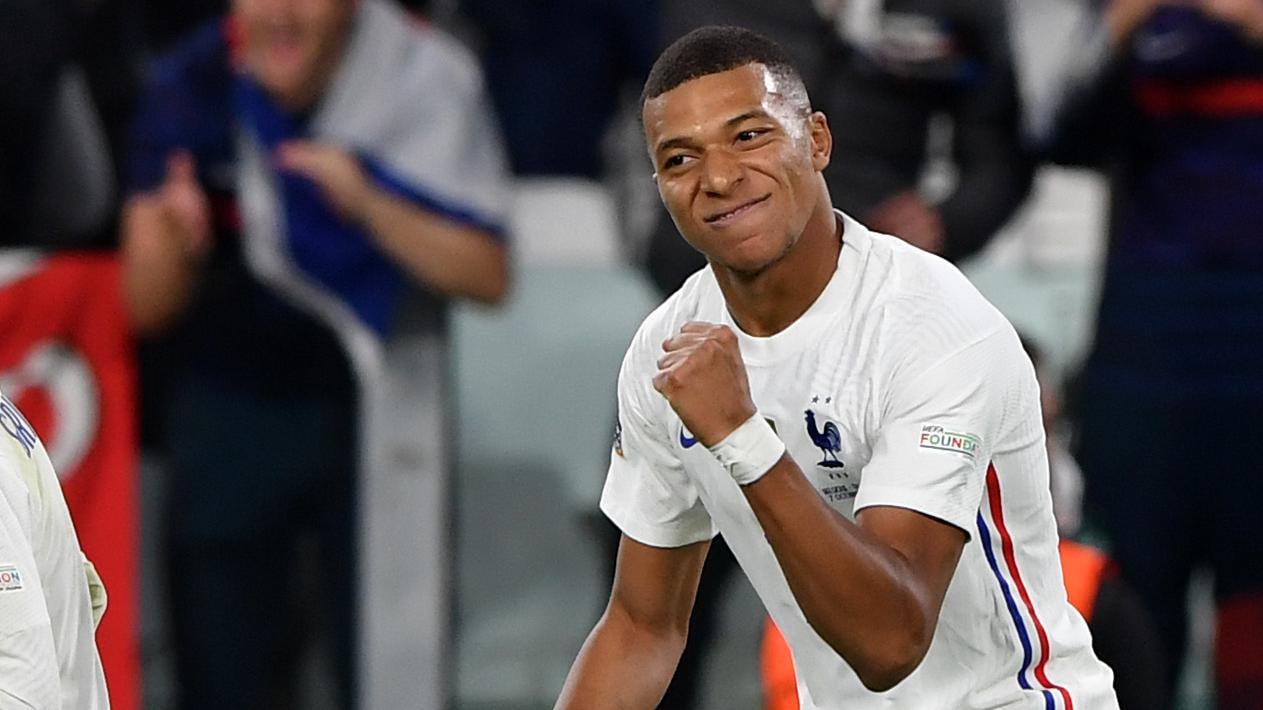