The Italian national team coached by manager Roberto Mancini has set an incredible new record. That follows the UEFA Euro 2020 victory at Wembley Stadium against England. Italy took the field for the first time as European Champion.

The disappointing draw against Bulgaria, on the way to the World Cup in Qatar 2022, allows the Italians to conquer the 35th consecutive useful result. An incredible record, which was set only by Spain, from 2007 to 2009, and Brazil, from 1993 to 1996.

Now, in the next match against Switzerland, Italy could further update this record. 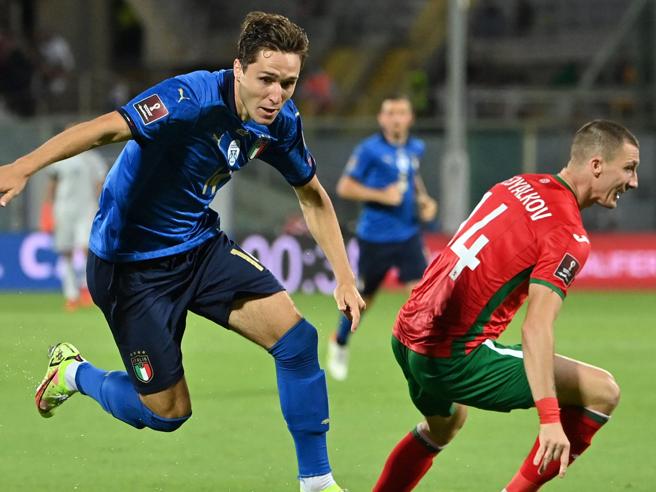 Trent Alexander-Arnold, Liverpool's 22-year-old right-back, is considered the strongest performer in his role in soccer today.

Already winner of an English Premier League, a UEFA Champions League, a European Super Cup and a Club World Cup, the boy from Liverpool spoke to him in an exclusive interview for Italian newspaper Gazzetta Active many details of his life and his career.

On nutrition: "I am an athlete and I have to eat well if I want to be 100% performing. To be honest, I'm not one of the most adventurous in the world of food, but here at Liverpool we are lucky because we have a great team of nutritionists and chefs who help us to follow the best ways to eat healthy. And in any case, you can never go wrong with a plate of Bolognese pasta!"