On nutrition: "I am an athlete and I have to eat well if I want to be 100% performing. To be honest, I'm not one of the most adventurous in the world of food, but here at Liverpool we are lucky because we have a great team of nutritionists and chefs who help us to follow the best ways to eat healthy.

And in any case, you can never go wrong with a plate of Bolognese pasta!" 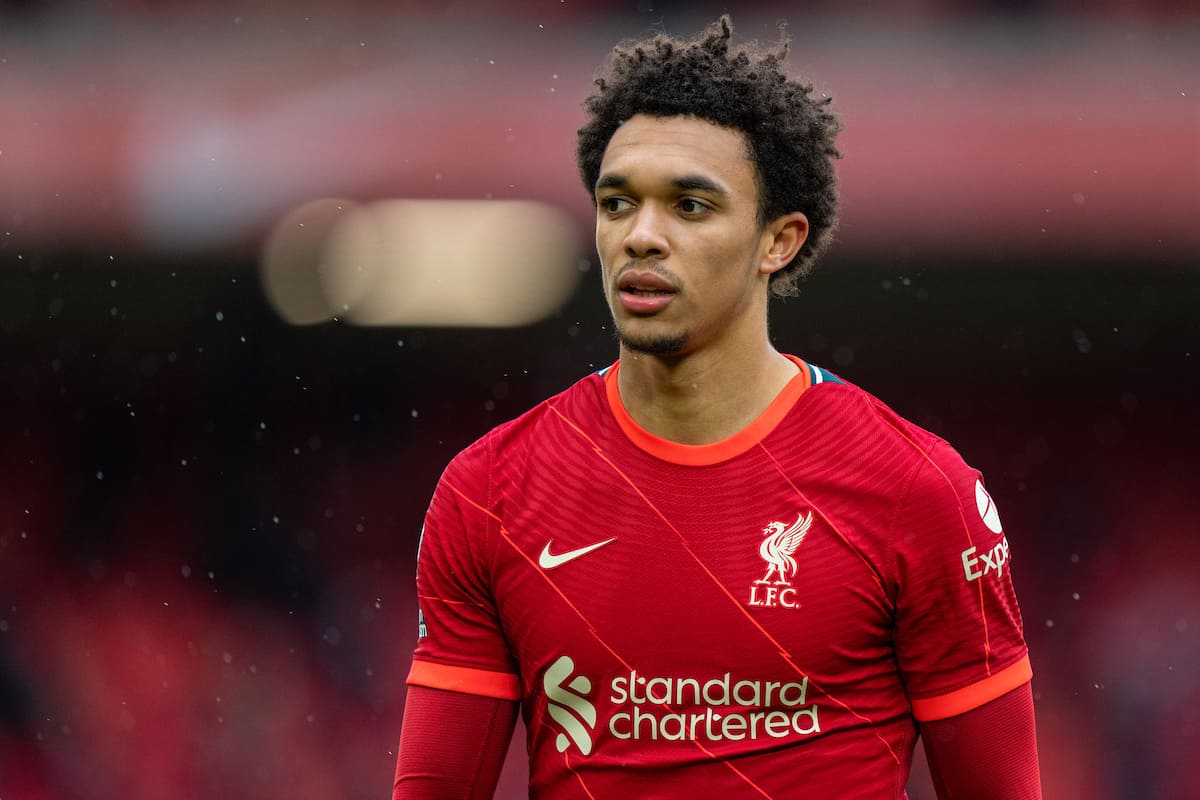 Pjanic will not go to Juventus!

Juventus has interrupted negotiations with Barcelona for the return of Miralem Pjanic to Turin, and to attempt the transfer in extremis of the Bosnian midfielder.

Barcelona's position is decisive, willing to sell the player only to a club ready to pay the entire salary of eight and a half million: a condition not considered acceptable by the Juventus club. Juventus new new cycle opens with three prospects of the transfer market: Kaio Jorge, Manuel Locatelli and Moise Kean, and to these are added a series of investments for the future between Under 23 at the nursery.

Last on the list in chronological order Mohamed Ihattaren, left-handed attacking midfielder born in 2002 of the Raiola team, fished by PSV and shot on loan to Sampdoria, where he will make his bones like Radu Dragusin. However, it must be said that the fans of the Italian club are not satisfied with what the Bianconera management has done, especially after the sale of Cristiano Ronaldo to Manchester United. But even after the home defeat suffered in the Italian Serie A against Empoli.