Juventus has interrupted negotiations with Barcelona for the return of Miralem Pjanic to Turin, and to attempt the transfer in extremis of the Bosnian midfielder. Barcelona's position is decisive, willing to sell the player only to a club ready to pay the entire salary of eight and a half million: a condition not considered acceptable by the Juventus club.

Juventus new new cycle opens with three prospects of the transfer market: Kaio Jorge, Manuel Locatelli and Moise Kean, and to these are added a series of investments for the future between Under 23 at the nursery. Last on the list in chronological order Mohamed Ihattaren, left-handed attacking midfielder born in 2002 of the Raiola team, fished by PSV and shot on loan to Sampdoria, where he will make his bones like Radu Dragusin.

However, it must be said that the fans of the Italian club are not satisfied with what the Bianconera management has done, especially after the sale of Cristiano Ronaldo to Manchester United. But even after the home defeat suffered in the Italian Serie A against Empoli. 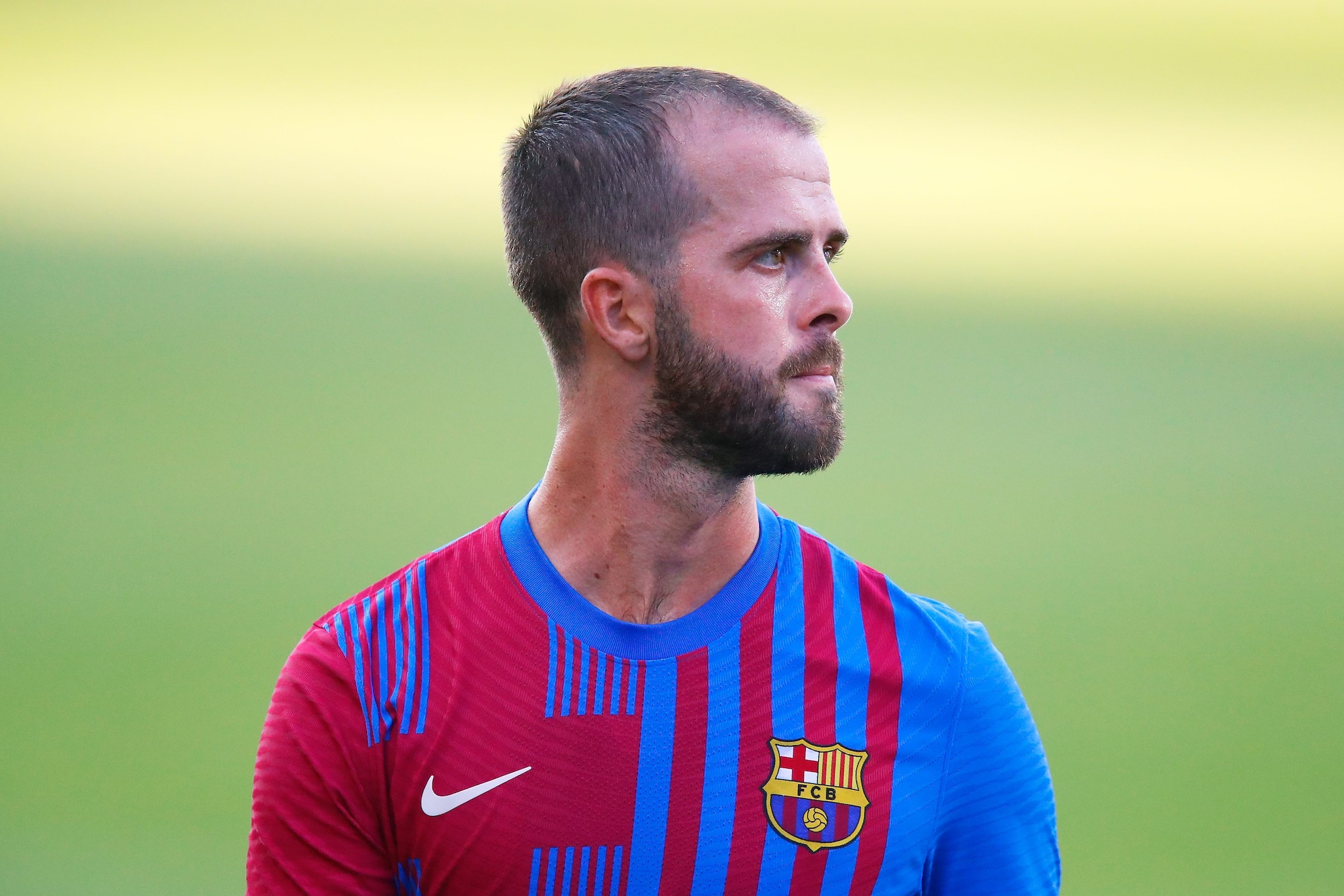 Less talk and more action, this has been my guiding motto since the start of my career. that's been said and written recently, I have to set out my position. More than the disrespect for me as a man and as a player, the frivolous way that my future is covered in the media is disrespectful to all the clubs involved in these rumors, as well as to their players and staff.

My story at Real Madrid has been written. It's been recorded. In words and numbers, in trophies and titles, in records and in headlines. It's in the Museum at the Bernabeu Stadium and it's also in the minds of every fan of the club.

I know that the true Real Madrid fans will continue to have me in their hearts, and I will have them in mine. As well as this most recent episode in Spain, there have been frequent news and stories associating me with a number of clubs in many different Leagues, with nobody ever being concerned about trying to find out the actual truth.

I'm breaking my silence now to say that I can't allow people to keep playing around with my name. I remain focused on my career and in my work, committed and prepared for all the challenges that I have to face. Everything else? Everything else is just talk."