The match between Italy and Spain, scheduled for Tuesday 6 July at the Wembley Arena in London, will kick off the UEFA Euro 2020 semi-finals. Italians, protagonists of a great victory against Belgium, face Spain, who defeated the Switzerland after penalties and at the end of a great match.

The semi-final between Italy and Spain (a match already played in the quarter-finals of Euro 2008, in the final of Euro 2012 and in the 4th round of Euro 20216) will be a very balanced match, where the two teams will play ball possession and a good game.

their strengths. Luis Enrique's Spain showed much less solidity in defense than Roberto Mancini's Italy. In head-to-head, 11 wins per side and 15 draws. Theoretically, the second semifinal is much less balanced, between England and Denmark.

In the quarter-finals, Inghilyterra defeated Ukraine 4-0, while Denmark beat the Czech Republic 2-1. The match will be staged on Wednesday 7 July at Wembley: the English will play in front of their crowd both the semi-final and a possible final, after Euro 1996, hoping to hit the final of a European Championship for the first time in its history, with many possibilities to do it. 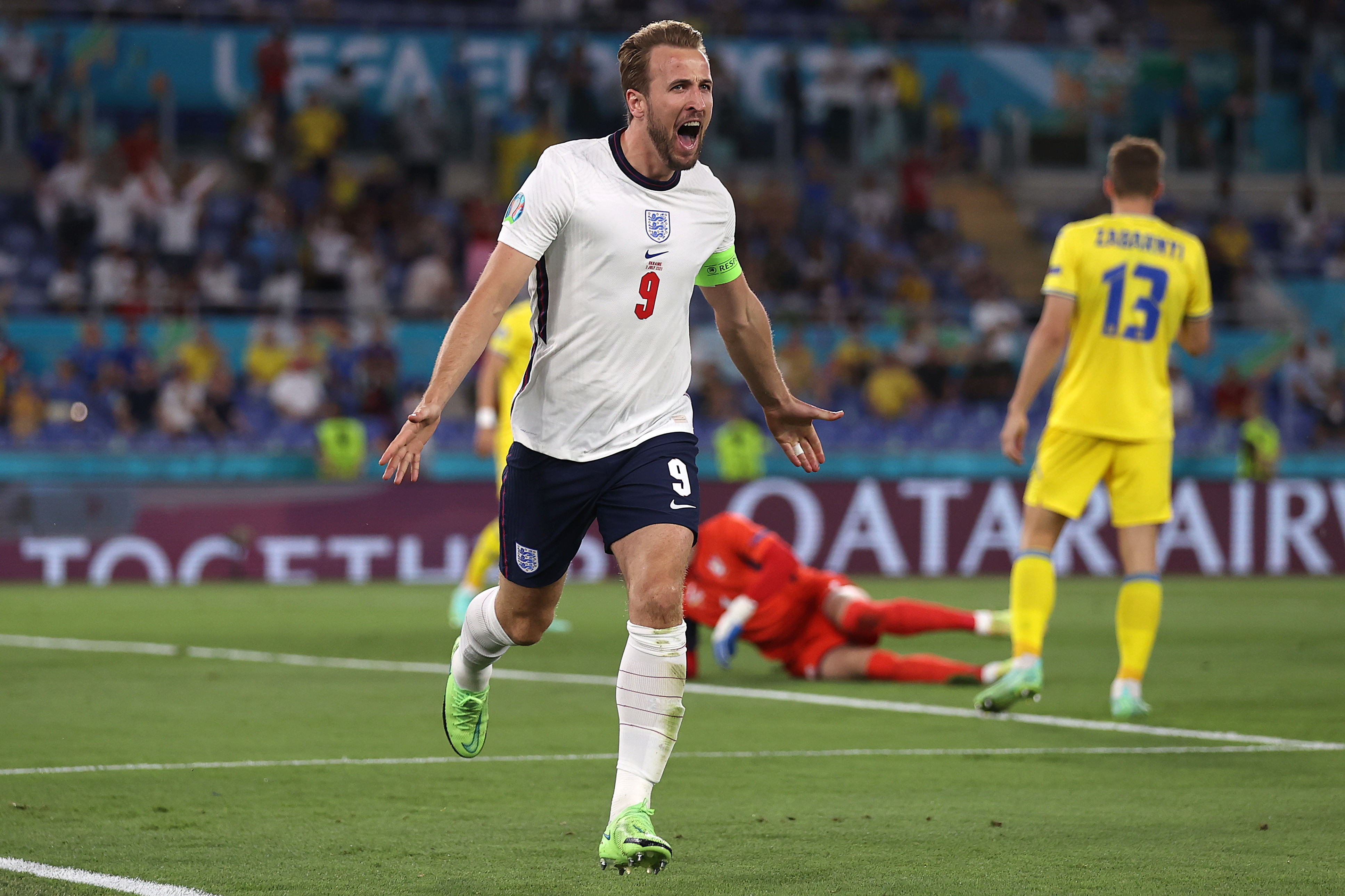 Manchester United star Bruno Fernandes spoke about Juventus FC striker Cristiano Ronaldo in an interview with the British club's official channel, praising his countryman and explaining how a player like CR7 can have a mentality that pushes other players.

to improve. He said: "Everyone knows that, as an emerging young man, my favorite footballer was Cristiano. I think it depended on several factors. When Cristiano started to take his first steps in the national team and there was the European Championships in Portugal, it was 2004 and I I was nine.

For me it was something very motivating, as if he told me that I always had to improve . He scored every game, but the next game he tried to do even better. My mentality comes in part from understanding what kind of footballer I want to be.

You want to be the one who makes a good season and then a lot of ups and downs, or even the one who always wants to stay on top? Sure, there will be bad matches, because it happens to everyone. Cristiano also played bad games, 100% guaranteed.

But the important thing is to recover from a bad performance. It's having a mentality that makes you say 'ok, last time I didn't play well, today I have to do better' The desire to improve myself day after day is important to me. I'm improving a lot thanks to this attitude and it motivates me even more."