Cristiano Ronaldo is positive for COVID-19! The Juventus FC champion left the retirement of the Portuguese national team to spend the quarantine in his villa in Turin. The Juventus striker returned in the afternoon with a private flight, even if the protocol prohibits the infected from traveling.

But the Juventus champion demonstrated the absolute safety of his flight and his return to Italy. This is why he left the Portuguese national team's retreat and set off for Turin on board a medical flight: upon arrival in Caselle, at 5 pm, he was picked up by an ambulance right under the plane and was accompanied home, safely and respecting protocols.

Ronaldo and McKennie positives for COVID-19!

After Cristiano Ronaldo, infected with the coronavirus during his retirement with the Portuguese national team, there is another positive for Covid-19 in Juventus: it is midfielder Weston McKennie.

This was announced by the Juventus club itself. The procedure is very clear: in full compliance with the protocol, the whole team returns from tonight in fiduciary isolation at the JHotel. Juventus said: "This procedure will allow all subjects negative to the controls to carry out regular training and match activities, but will not allow contacts with the outside of the group.

The company is in constant contact with the competent health authorities." The players will be subjected to swabs again and if new positivity should emerge, the players infected by Covid-19 will be isolated from the rest of the group. 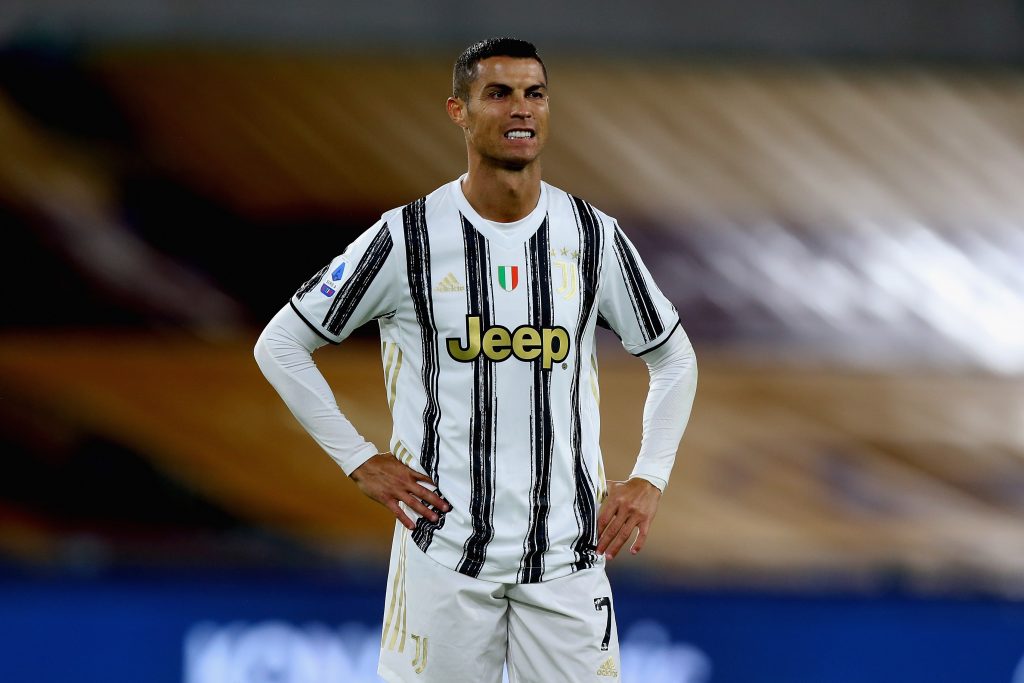 Meanwhile, in a previous article we talked about the 2020-21 UEFA Champions League draw! The draws for the group stage took place in Geneva from 20 October to 28 January. And let's face it right away: the biggest news will be Cristiano Ronaldo against Lionel Messi.

Balanced Group G for Juventus who draw Barcelona, ​​Dynamo Kiev and Ferencvaros, a noble decay of Hungarian football. Suggestive challenge with the Blaugrana, the Cristiano Ronaldo-Leo Messi derby is back on stage. But qualification within reach for the bianconeri.

More complex is the path for Inter that finds Real Madrid, Shakhtar (overwhelmed in the last semifinal of the Europa League) and Borussia Moenchengladbach. Nothing impossible, but no three-point easy match. Called to a new enterprise Atalanta Bergamasca, who, after the miracle of last season in an iron group, will have to contend with Liverpool, Ajax Amsterdam and the Danes of Midtjylland.

The changeover seems perhaps easier than last year, but only on paper. Benevolent urn for Lazio that ends up in a theoretically affordable group with Zenit St. Petersburg, Borussia Dortmund and Bruges. Iron groups Group A (with Atletico Madrid, Bayern Munich, Salzburg and Lokomotiv Moscow) and Group H (Psg, Manchester United and RB Leipzig).

TODAY'S MOST POPULAR
NEWS
Zverev's former-girlfriend: "I'm expecting a baby from Sasch!"
Pelicans HC: Zion Williamson 'multi-talented' guy & 'unbelievable playmaker'
Jurgen Klopp believes that there are now much more important things than football
Danny Green suggests LeBron James could skip potential NBA start in December
Patriots' Cam Newton: I'll lose starting job if I keep playing like this
Raiders HC Jon Gruden: Tom Brady is a problem for a lot of people
Swimming and premenstrual syndrome: what you need to know
THIS WEEK MOST POPULAR
NEWS
Seahawks' Tyler Lockett contemplated to opt out due to preexisting heart abnormality
Rhea Ripley changes her look!
Michael Phelps: the most titanic of the titans
Zverev's former-girlfriend: "I'm expecting a baby from Sasch!"
Joshua doesn’t know if Wilder is really leaving boxing or it’s part of the plan
Ozan Kabak is Liverpool's first target this winter
A love story for Stan Wawrinka and Garbine Muguruza?