USA lost 83-76 to France in the first match of the basketball tournament in Tokyo 2021. USA had not lost a match at the Olympics since 2004, with Argentina beating the team in the semifinals. After 25 unbeaten games, the USA lost in the second half after dominating it in the first half.

Evan Fournier is the best in the field with 28 points, and Rudy Gobert, 14 points and 9 rebounds. The only one who really tried was Jrue Holiday, fresh off the title with Milwaukee, who just arrived in Japan presents himself with 18 points and 7 assists: the play manages to rekindle Team Usa at the beginning of the fourth period, after the +6 France at the third siren, not in the final, when Gobert and Fournier overturn a game that seemed closed. 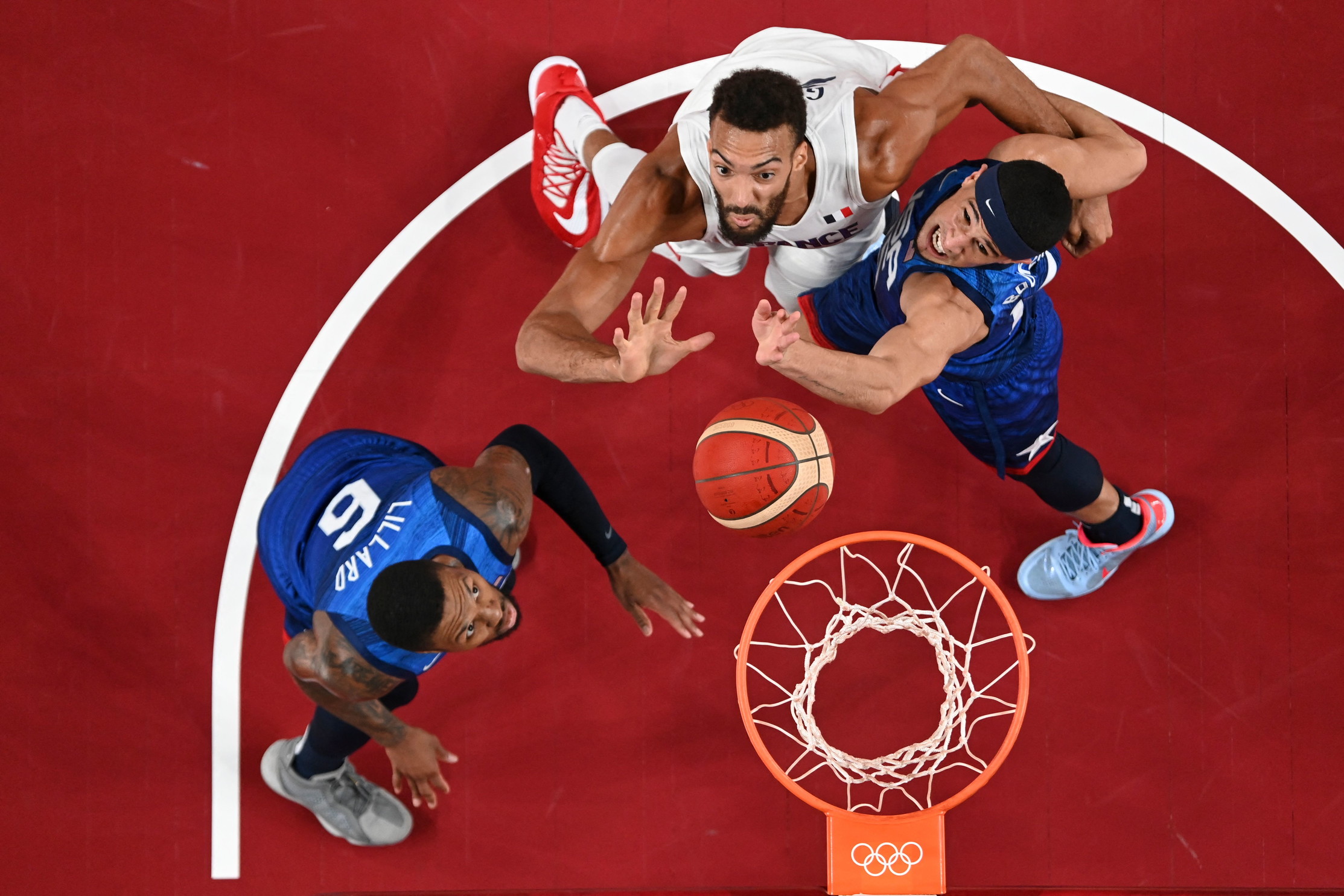