Tokyo Olimpics 2021 is coming to life, with all the main sports and stars competing to win medals. Skateboard: Japan's first Skateboard gold in the history of the Olympics. It was won in the Street by Yuto Horigome who finished with a score of 37.18, silver for the Brazilian Kelvin Hoefler (36.15), bronze for the American Jagger Eaton (35.35). 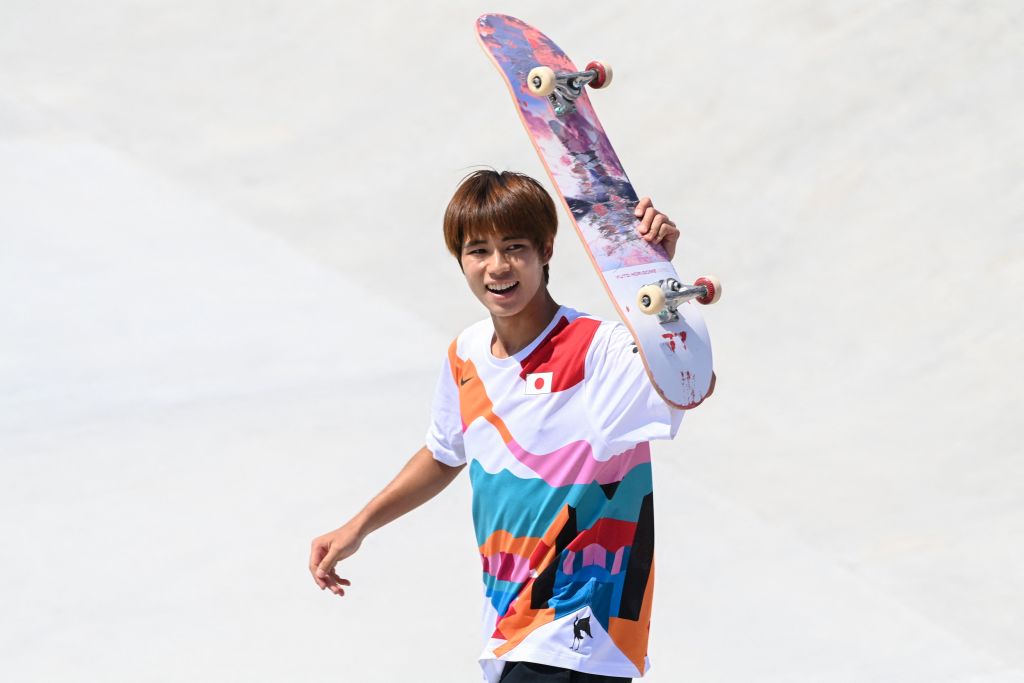 The XXXII Olympic Games, in Tokyo, have begun: the first medals have been awarded and the first stars have begun their Japanese adventure. Tennis: Novak Djokovic's first round Olympic match is little more than a competitive training, who in Tokyo is basically chasing the only triumph missing from his boundless collection.

The Serbian beat Boliviano Dellien with a double 6-2 in 63 minutes with 7 aces and zero break points allowed. The world number one in the second round will find Jan-Lennard Struff against whom he has only lost one set in five previous games.

Barbara Krejcikova doesn't even need to complete the first set to reach the second round as Diyas retires 5-2 of the first set in favor of the Czech tennis player. Cycling: Richard Carapaz gave Ecuador the second ever gold in its Olympic history.

Already winner of the 2019 Giro d 'Italia, he has made podiums at Vuelta and Tour de France. After 234km starting west of Tokyo and finishing at the Fuji circuit, Richard beat everyone. In second place Wout van Aert, the Belgian who had won the sprint, the time trial and the stage with the double Ventoux in the Tour.

And then the bronze went to Tadej Pogacar, the 22-year-old Slovenian two-time winner of the Tour de France. Gymnastics, bar: The all-around Olympic two-time champion Kohei Uchimura fell midway through the exercise at the bar, missing a hold, as he did on Wednesday in training.

In the weeks leading up to the Games, he had already hinted that this could be the last race. Will it really be time for retirement? Judo: Japan's first gold medal comes from judo, one of the most followed and practiced sports in the country.

In the men's category -60 kg Naohisa Takato who had already been bronze in Rio 2016 beats Yung Wei Yan from Taipei in the final. Bronze to the Kazakh Yeldos Smetov and the Frenchman Luka Mkheidze.