The League Championships semi-final goes all the way to Game-4, at least. Atlanta Braves and Los Angeles Dodgers will play Game-4, after the Dodgers 6-5 Game-3 victory, which brought the score to 2-1 for Atlanta. Game-4, will be played again in Los Angeles: Atlanta will have the second match point to conquer the MLB World Series 2021, after 22 years from the last time.

The winner of this challenge will face the winner of Game-5 between Houston Astros and Boston Red Sox in the World Series. In Game-4, Astros sensationally beat the Red Sox 9-2, and now everything will be decided in Game-5 in Boston, in what is one of the most exciting editions of recent years. 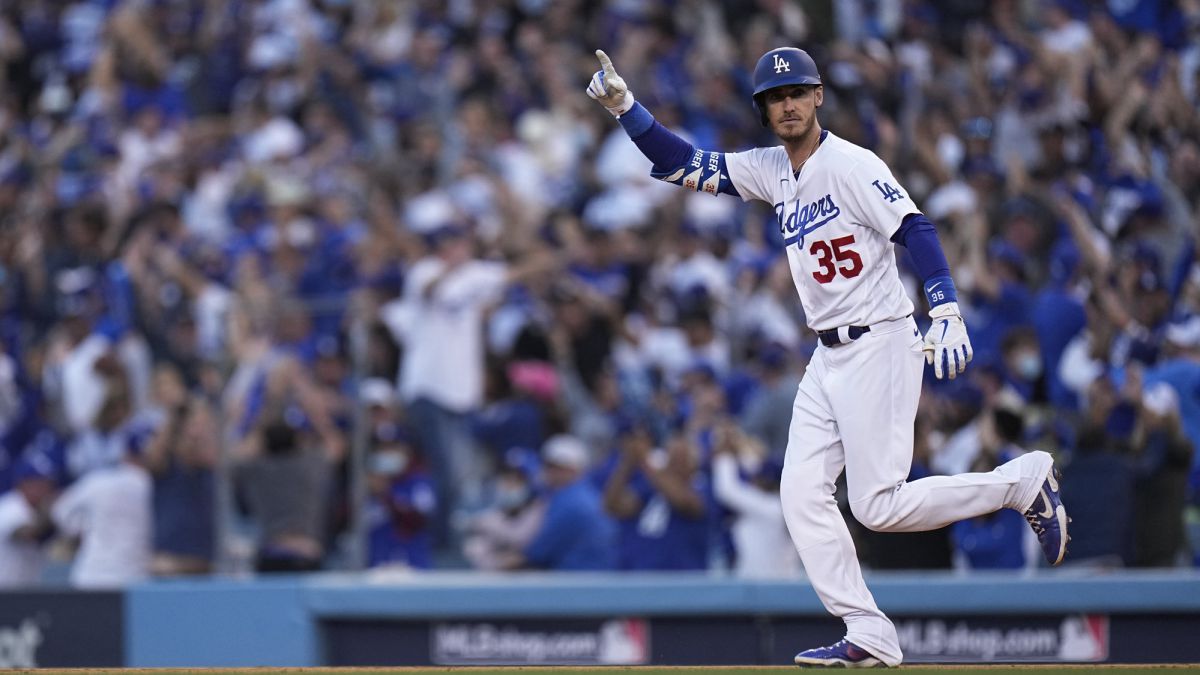 New rumors about Roman Reigns and his next opponents The WWE Universal Champion and Tribal Chief of the company of Vince McMahon, Roman Reigns, has been going on almost undisturbed for almost a year and a half now. Since his return to SummerSlam the wrestler has put on a new guise and destroyed all his opponents: from Daniel Bryan to Edge to John Cena and now Roman Reigns is awaited by a fantastic match in the Pay per View in Saudi Arabia of Crown Jewel 2021, the title match against Brock Lesnar.