The semi-finals of the MLB World Series Playoffs 2021 are in the offing. Boston Red Sox is the first semi-finalist, having eliminated the reigning runners-up of Tampa Bay Rays, making it to the League Championship Series. Boston will face Houston Astros in the semifinals, who finished the series 3-1 against the Chicago White Sox, defeated 10-1 in Game 4.

The Atlanta Braves defeated Milwaukee Brewers 5-4. Atlanta awaits in the semifinals one between the Los Angeles Dodgers and the San Francisco Giants. San Francisco lost 7-2 in Game 4. 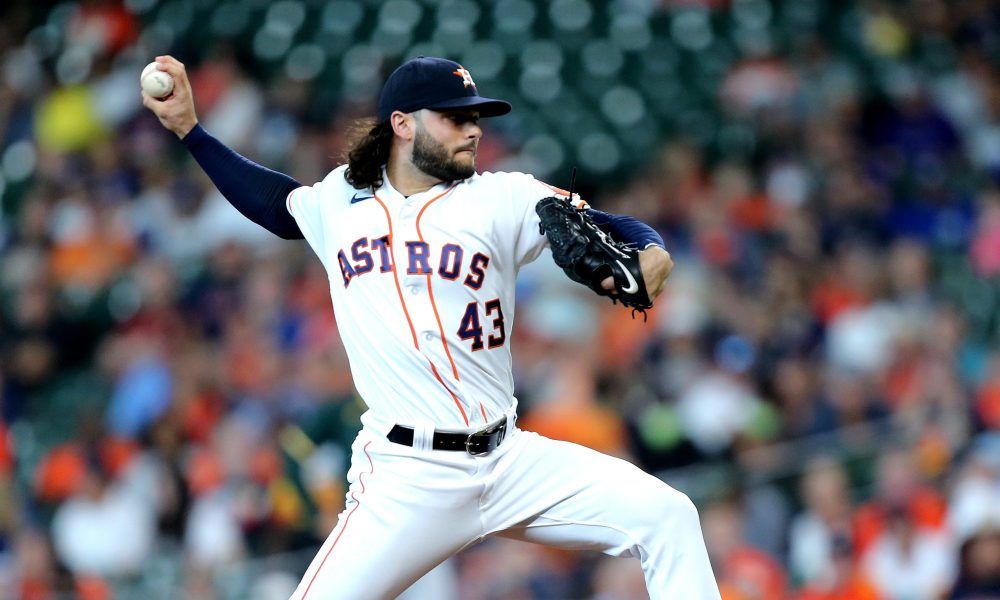