In the last four matches of the MLB World Series playoffs 2021, Milwaukee Brewers 2-1 Atlanta Braves in Game-1, ang they lead the series 1-0. San Francisco Giants and Los Angeles Dodgers played the other most amazing match of the day, in view of the World Series 2021.

Brewers won 2-1, with Braves were not enough four home runs by Albies and Duvall. San Francisco Giants demolishing Dodgers, who arrived at the World Series after passing from the Wild Card Game. Absolute star of the 4-0 final was the San Francisco pitcher Logan Webb, author of ten home runs.

Tampa Bay unexpectedly lost in Game-2 against Boston Red Sox for 4-16. Houston Astros has took a step towards the next round thanks to the victory over Chicago White Sox, now down 2-0 in the series. Results: Tampa Bay Rays-Boston Red Sox 6-14 (1-1)
San Francisco Giants-Los Angeles Dodgers 4-0 (1-0)
Houston Astros-Chicago White Sox 9-4 (2-0)
Milwaukee Brewers 2-1 Atlanta Braves (1-0) 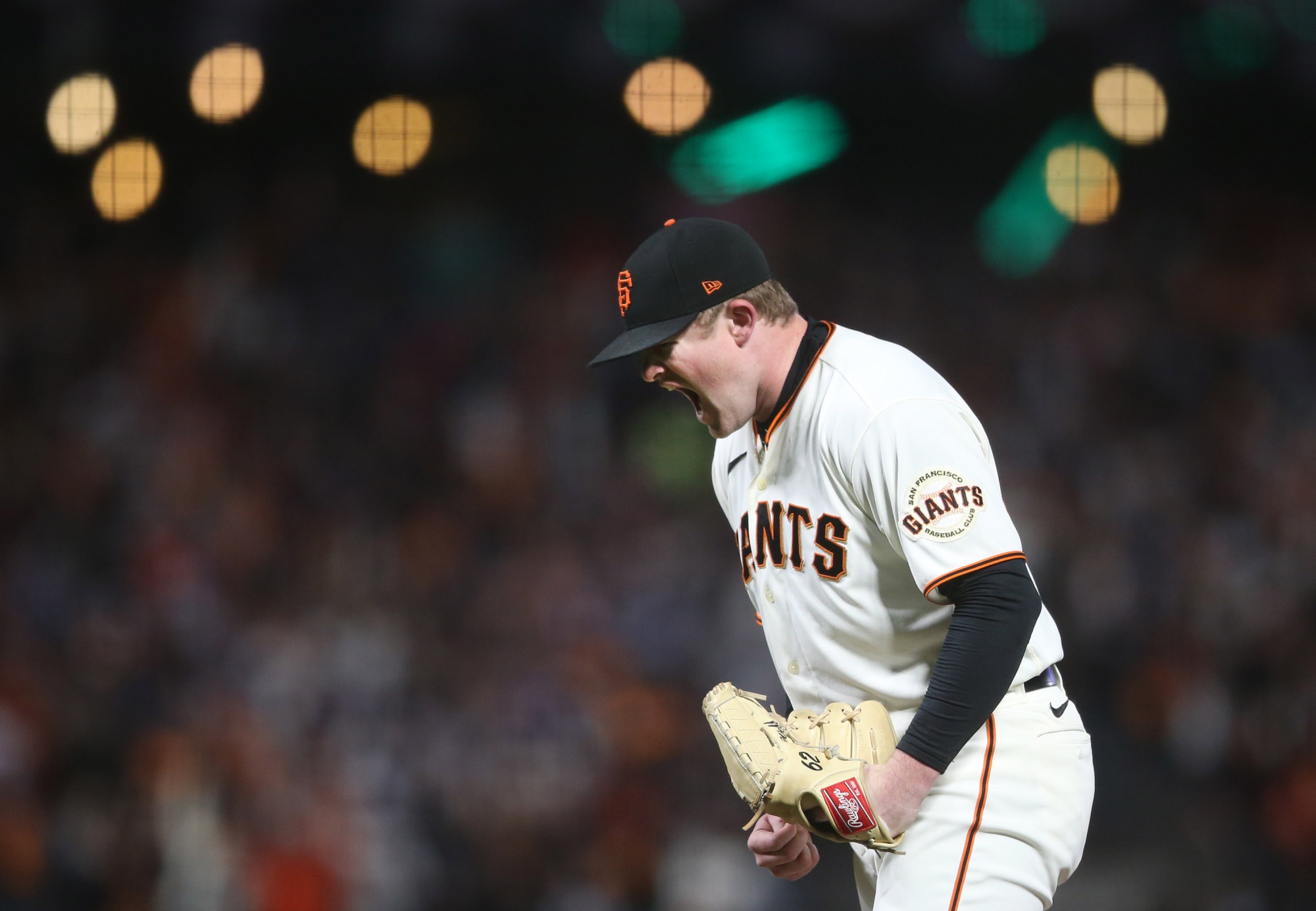