In the last day match of the American League 2021, in the MLB, Tampa Bay Rays were defeated to Detroit Tigers 7-8, but despite the defeat the Florida franchise is still in first place. Behind everyone wins. Important victories also came for the Houston Astros and Chicago White Sox, respectively against Los Angels Angels and the Boston Red Sox.

In the National League, San Francisco Giants defeated Chicago Cubs 6-5, and they are still the two rulers of the league. Victories also for Los Angeles Dodgers 8-0 against San Diego Padres and for the Washington Nationals, who defeated Pittsburgh Pirates 6-2. 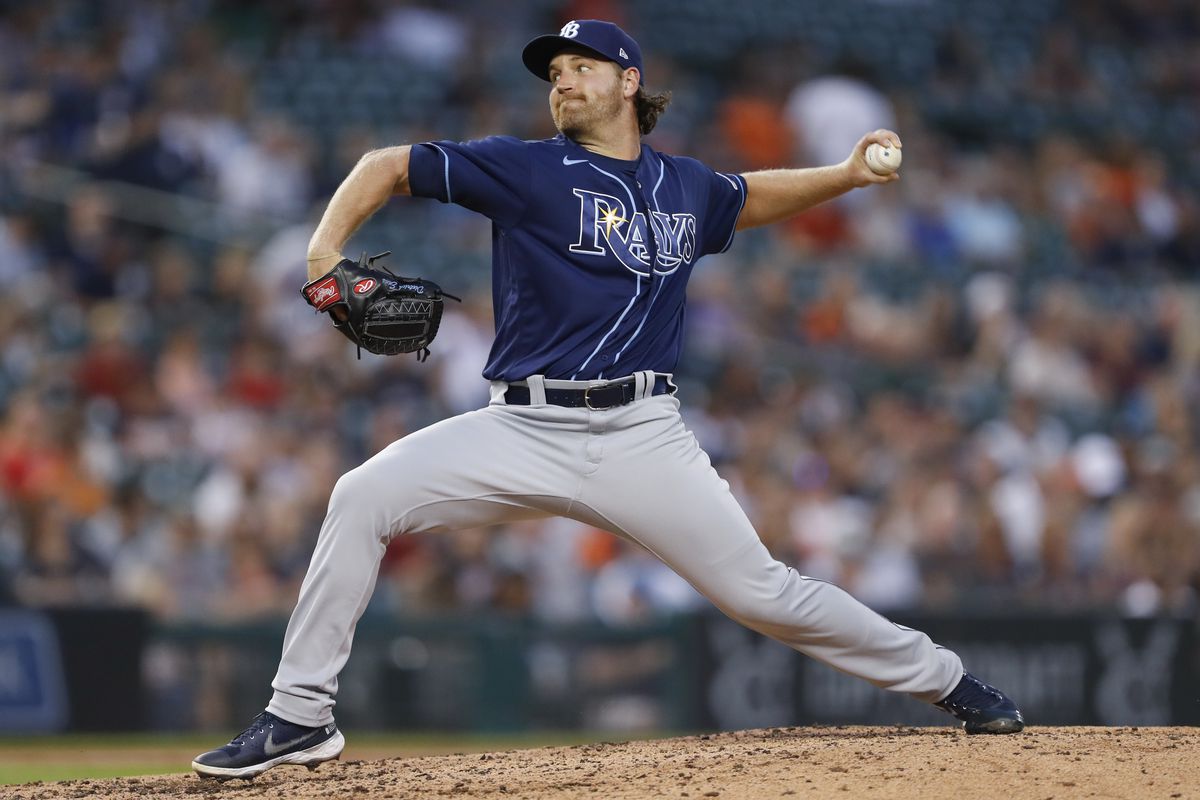 US Open 2021: Medvedev breaks Djokovic's dreams to win the title

Daniil Medvedev broke the curse after two Grand Slam finals, winning his first Major at the US Open 2021, on the Flushing Meadows hard-courts, against the strongest and most fearsome opponent, harnessing him and winning the title thanks to the championship-point which you can watch in the video below.

To reveal to the world that he is human, Novak Djokovic against any rule of logic has chosen the most important of appointments. The one with the story. In the game for the Grand Slam, the Serbian champion did what he could.

Little, in the vast majority of cases. Fresh from a rather tiring tournament - and a high-intensity challenge with Alexander Zverev, which prevented him from playing for the gold medal in Tokyo - the 20-time Grand Slam champion got caught up in tension and fatigue.

But above all by a practically perfect opponent. Daniil Medvedev - already a finalist on the hard courts of Flushing Meadows in 2019 and fresh from the one in Australia in 2021 - breaks the Serbian's dream at Arthur Ashe Stadium with a 6-4 6-4 6-4 which he builds in just over one hundred and twenty minutes of game.

Partly spotted only by a thrill in the finish. Medvedev thus becomes the ninth different Slam champion in the last nine years, the first to carry the Russian flag on the wall of champions since 2005 and obviously the first to do so on New York hard courts since 2000.

Djokovic remains at 20 along with Roger Federer and Rafael Nadal. Of chances to win other Grand Slams he will surely have others to win them all in the same year, maybe not. Time, as always, will give the answers. The match In the first set, the Russian - who recovers two fifteen of a disadvantage - sits down at 40-40, forces Djokovic to switch sides with a backhand and above all takes advantage of the first break point available with a splendid backhand response.

The rest? A completely necessary side dish. The number two of the block wins 100% of the points with the first ball, enriches the loot with 8 aces and above all leaves on the street with the three-point service available. In one case - at 5-4 30-0 - he commits a double foul.

Djokovic, obviously conditioned by the circumstances, even tries to appear near the net in an attempt to give fewer points of reference. Exercise that, as in the logic of things, does not bring concrete results. In a game made almost exclusively of details and sensations, the episodes are often decisive.

There. After a practically flawless bat, probably the first, Djokovic finds himself at 0-40 in the immediately following turn. Medvedev, hasty for the first time, loses control of the backhand, dirties his notebook with a double fault and above all fails to unhinge Djokovic's first defense from the baseline.

Recovering the disadvantage, Medvedev also needs overtime to cancel the next two break points. Needless to say, it is on the net in the first case and pinches the line with the backhand with the weight of the body completely back.

Djokovic completely blames the blow, shows up at 2-2 with a double fault and finds himself at 15-40 with two rather gross errors from the baseline. The Serbian cancels the first break point thanks to the support of the serve, but he goes back to the net at 30-40 without a real plan.

A passer-by 'in the feet' is enough for Medvedev to catch the second break of the match. And obviously to consolidate the advantage until the end. As on the red brick in Paris, Djokovic restarts from 0-2 in a Grand Slam final.

However, the circumstances are completely different. The Serbian does not find sufficiently good weapons to stay in the wake and above all tries to distort himself in an attempt to make sense of the day. Or at least to limit the damage.

Strengthened by the advantage accumulated at the start, Medvedev does not grant respite. On the contrary. He plays the role of the catch-all in prolonged exchanges, places a second break and drags on 4-0 without particular difficulties.

Djokovic, an incredibly reluctant character to defeat, somehow tries to stick to the game. Medvedev - who confuses the first with the second - gets the first match point at 5-2, but wastes everything with two double fouls in a row and somehow puts the Serbian champion back in the slipstream.

Djokovic tries to condense the vast majority of his attention during the tenth game, one step away from the abyss. He who knows how he must have felt the greatest of all to have cheering in favor for the first time and not to win.

In short: Medvedev does not find the first, but weapons valid enough to push himself to 40-15 yes. And despite a double fault he gets the job done.

TODAY'S MOST POPULAR
NEWS
Cam Akers reacts to taunting unconscious Budda Baker
Michael Bisping reveales who will rule the light heavyweight category
Kyrie Irving won't reconsider vaccine stance in wake of Kevin Durant's injury
Pol Espargaro doesn't want to be too optimistic before the start of the season
Romain Grosjean believes Michael Masi made the right decision
LeSean McCoy explains what triggered Antonio Brown meltdown
Summer Rae and her return to the Royal Rumble
THIS WEEK MOST POPULAR
NEWS
Pokimane without makeup caused many reactions!
How many football players died as a result of a heart attack in 2021?!
Lita, Edge and the bed-ring moment: "I said no, WWE threatened to kick me out!"
Josh Downie: Did Fatal Heart Attack Have Correlations?
Alex Apolinario dead at 24 after suffering cardiorespiratory arrest on pitch
Jeremy Chardy and vaccine problems: what we need to know
Christian Eriksen will sign a contract with Brentford?