In fact, New York loses at home to Toronto 3-6. In the MLB In National League 2021, San Franciso Giants beat the Colorado Rockies and reach their 4th consecutive victory. Los Angeles Dodgers defeated by the Cardinals in St Luis. 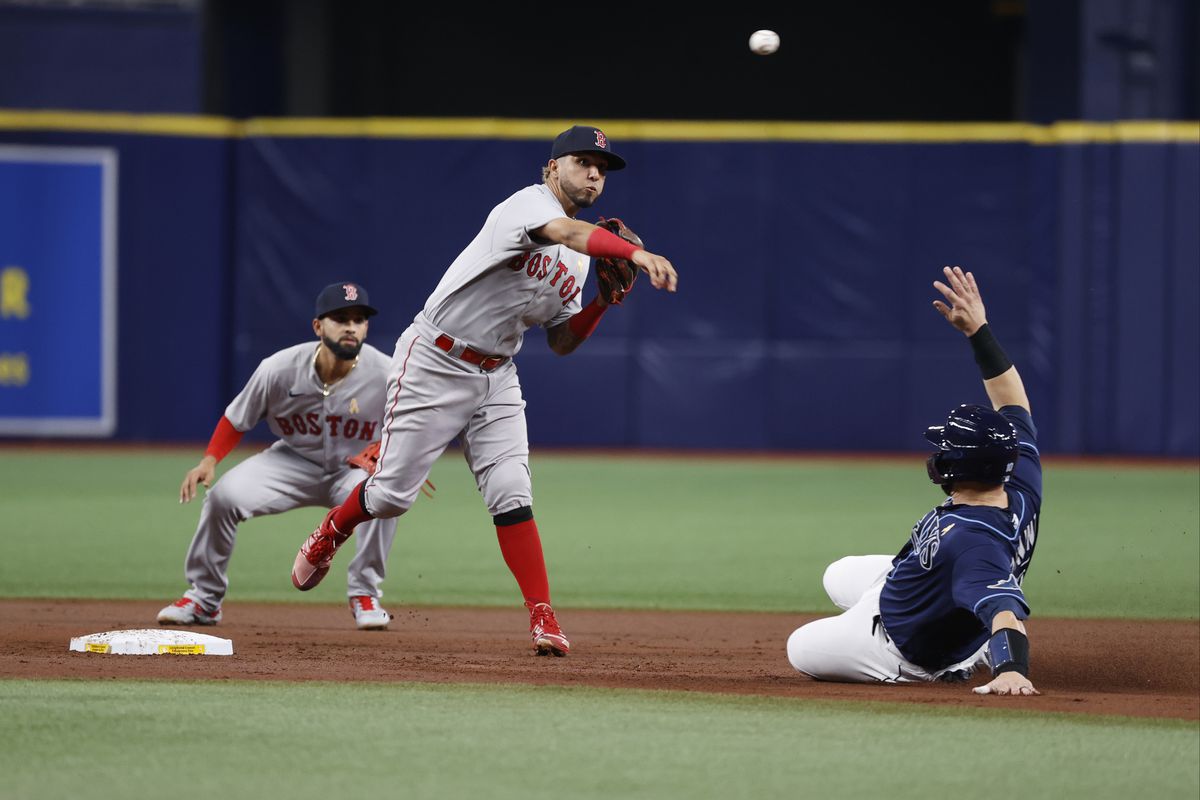 US Open 2021: Djokovic and Zverev in semifinal!

The dream of Italian number one Matteo Berrettini, in the quarterfinals of the US Open 2021, lasts only one set, collapsing in front of a Serbian world no.1 Novak Djokovic, in Grand Slam format in four sets. However, Matteo's Grand Slam journey ends with a great season and, given his retirement in Australia, he only lost to Novak Djokovic in the Majors this year.

In the first set both players have several break points but Matteo is good at exploiting one of the few opportunities available and taking the decisive break in the eleventh game. He finishes 7-5 but from that moment Nole becomes almost unplayable making few mistakes and growing a lot in response.

Second and third sets are almost identical with the Balkan champion who has break points in almost every service of the blue and closes the two partials with two very clear 6-2; 6-2. The fourth set sees Berrettini try in vain with Djokovic who immediately makes the break, goes 3-0 and the result now seems to be written.

In just under three and a half hours he ends with the result of 5-7 6-2 6-2 6-3. Against Djokovic in the semifinals there will be an Alexander Zverev in great shape and back from sixteen consecutive victories. The South African Harris lasts only one set but wastes several chances to win it: first he goes to 5-3, wasting the advantage service and then he sees a set point canceled in the tiebreak of the first set.

The other two sets see a growing Sascha close without particular difficulties and win with the result of 7-6 6-3 6-4. It was the most anticipated semi-final in Flushing Meadows and there will be! In the women's singles, the story of the eighteen-yeasr-old British player Emma Raducanu continues: the athlete (she will be 19 only in November) who arrived from the qualifications, also beats the Olympic gold medalist Belinda Bencic: she is the first in the history of the WTA Tour to reach the semifinals starting from so far.

After a bad start, the young and talented Briton has the strength to overturn the first set and close the set. In the second there is little history with a challenge that seems one-sided and Emma who is ready to make an entire country dream, in recent years very poor in tennis.

On the other hand, in the semifinals she will face the Greek Sakkari, good and authoritative in the double 6-4 against Karolina Pliskova.

Professional baseball player Yusuke Kinoshita died after vaccination
Baseball-Related Craniofacial Injury Among the Youth
Josh Donaldson opens about times he thought about quitting baseball
Aaron Judge comments on being Yankees leader
TODAY'S MOST POPULAR
NEWS
Jurgen Klopp before the Champions League final: We can't buy their experience
Luka Doncic reflects on Mavericks' season, identifies what he needs to improve
Jameis Winston provides latest in his recovery process
Football-related injuries and career end of football players
Injuries in amateur and professional men's Ice Hockey
THIS WEEK MOST POPULAR
NEWS
Stephen Curry: We can play with house money and try to get it done
Lita, Edge and the bed-ring moment: "I said no, WWE threatened to kick me out!"
Snoop Dogg also supports Sasha Banks
The love story of Edin Dzeko and his wife Amra Dzeko
DDP on WWE star: "He was super respectful to me, but at the same time.."
Henrik Lundqvist has officially ended his career!
Matteo Berrettini spotted with a model Meredith Mickelson