The team formed bay the best playerd of the American League won the 2021 MLB All Star Game. After a year of forced interruption due to the COVID-19 global pandemic, the championship has observed a pause to make room for the Midsummer Classic.

The match of the Coors Field Stadium in Denver, ended with a score of 5-2. There was expectation for the confrontation between home run leader Shohei Ohtani of the Los Angeles Angels and home idol Trevor Story, after Ohtani was disappointed with the outcome of the Home Run Derby, won by Pete Alonso, first base of the New York Mets. 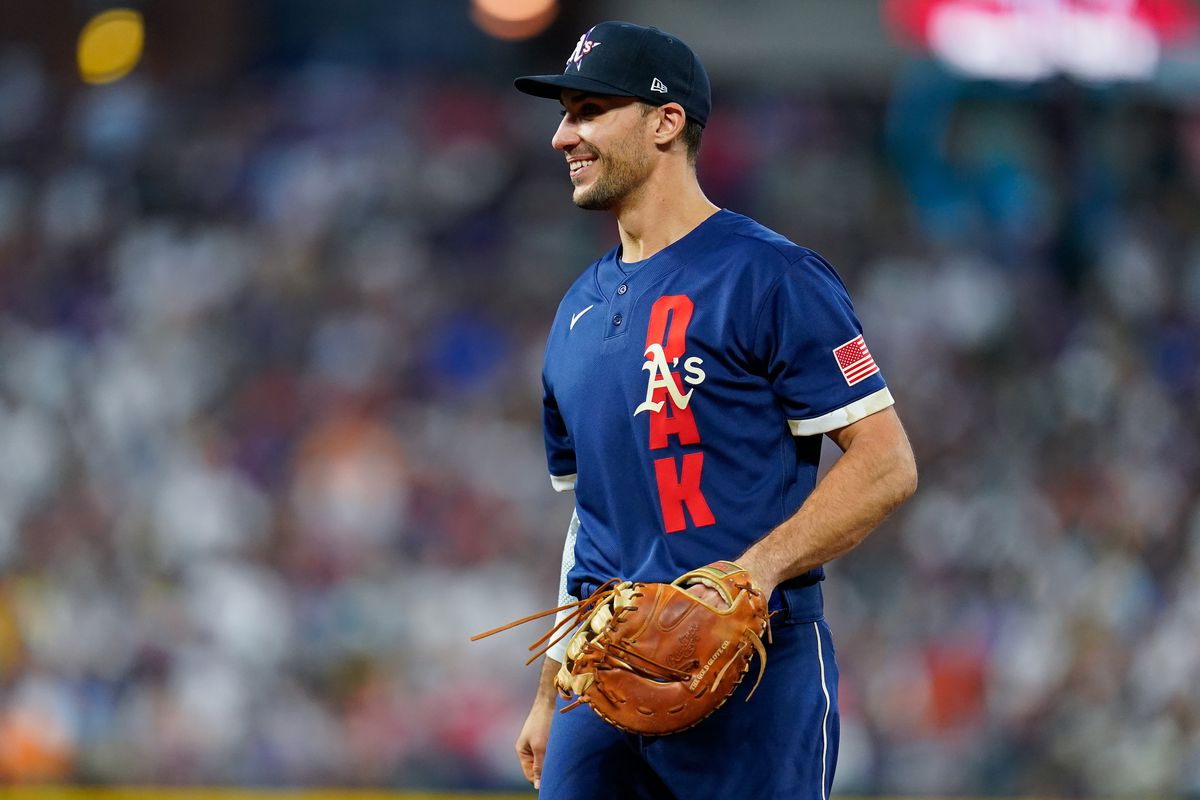 In the last day-match of the MLB season 2021, thanks to the fifth consecutive victory, the Chicago White Sox is once again the leader of the American League. Chicago beats Baltimore Orioles 7-5 and, thanks also to the defeat of the Boston Red Sox, defeat instead against the Phillies 4-5.