Dodgers are confirmed at the top of the MLB with the best record of the league, of 14 won-4 lost. Los Angeles team beat Seattle Mariners 1-0 away. Behind them, the Red Sox and Giants do not lose the pace, passing respectively the Blue Jays 4-2 and the Phillies 10-7.

The top three of the class, however, must guard against the increasingly overbearing comeback that the Athletics are making, with the two successes in the double confrontation with the Twins to the impressive number of ten consecutive victories. 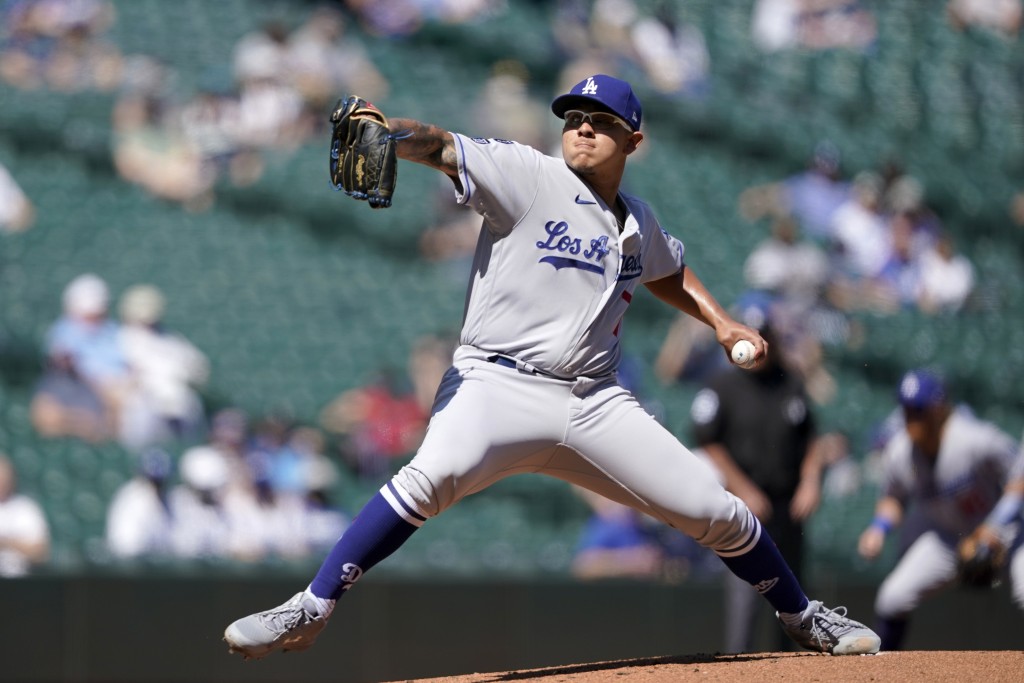 The 91st MLB All-Star Game will take place on July 13 at Truist Park in Atlanta, Georgia.

The regular season will be followed by the 2021 World Series, scheduled between October 26 and November 3. 2021 Major League Baseball season will open on April 1 and end on October 3, 2021. Due to travel restrictions on the US-Canada borders, the Toronto Blue Jays will play their first games of the season at the TD Ballpark in Dunedin, Florida.

Most franchises have announced limited stadium opening to the public; on March 11, the Texas Rangers announced the complete opening of Globe Life Field providing for the maintenance of the distance between spectators and the obligation to wear masks.

When two teams face each other twice on the same day, seven innings will be played instead of the usual nine. For innings after the ninth, the offensive team will have a player on second base at the start of each half inning.

It will be the last season that the Cleveland team will play under the Indians moniker, after years of name controversy. On February 9, the MLB, in agreement with the MLBPA, announced changes to the rules that will be introduced this season.

The Journal of vision published a very interesting article, conducted in 2021, about baseball, titled Visuomotor predictors of batting performance in baseball players, which provides information on this interesting correlation between baseball and health.

Below you can read an abstract: "Hitting a baseball, one of the most difficult skills in all of sports, requires complex hand-eye coordination, but its link with basic visuomotor capabilities remains largely unknown.

Here we examined basic visuomotor skills of baseball players and demographically matched nonathletes by measuring their ocular-tracking and manual-control performance. We further investigated how these two capabilities relate to batting performance in baseball players.

Our findings show that fundamental visuomotor capabilities can predict the complex, learned skill of baseball batting."