Margot's catch in Game 2 between Tampa Bay and Houston clearly wins the comparison. The right fielder of the Rays literally flew into the stands, overturning against a railing and landing on concrete. But with the ball in the glove for a terrific quick elimination.

Just one example, but something has changed.

Tampa Bay Rays have elevated defense to a superior art form with plays that make you stand up on the couch. When the Rays play, we don't just wait for the home run.

These 2020 playoffs, however, are denying such a clear distinction, or at least, there is a team that goes beyond the rule: the Tampa Bay Rays. During the games we all wait for the moment when the blow that makes the difference in attack can arrive: the home run 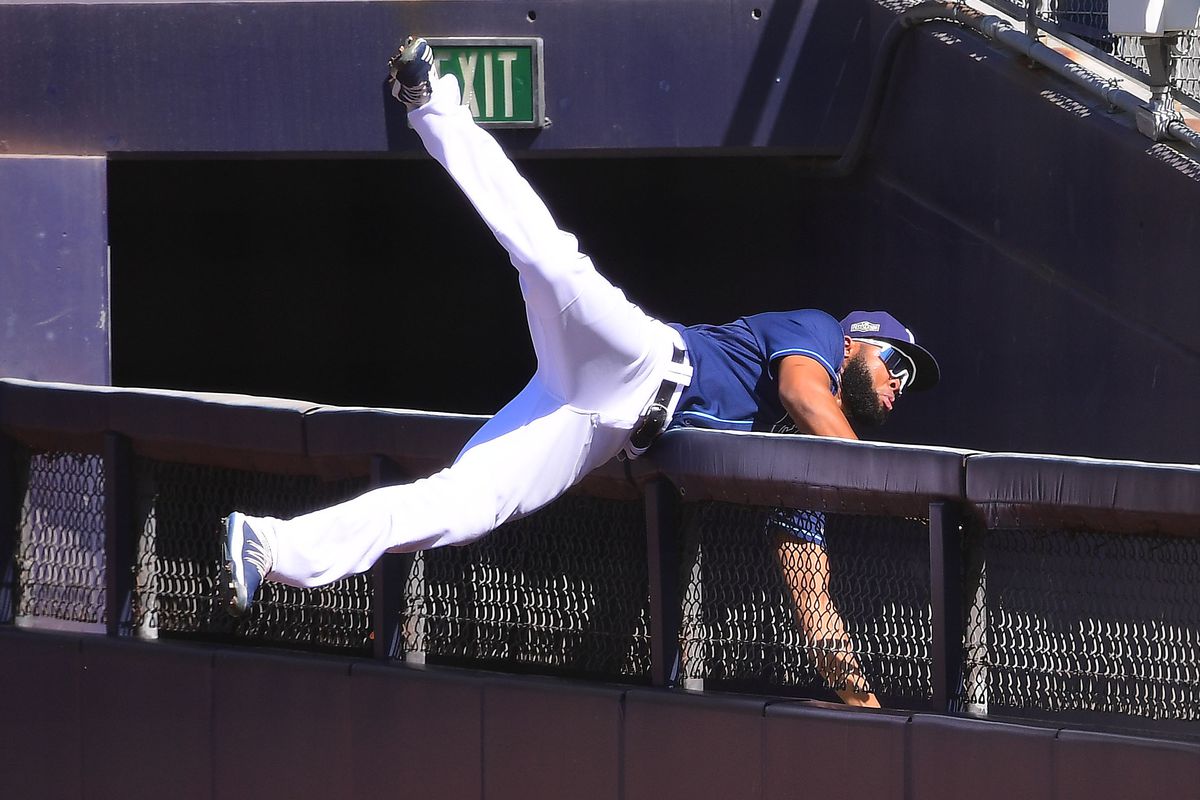 It ends 5-2 (6-6 hits) with Valdez winning pitcher and losing Manaea and Pressly's salvation, Kris Davis' home run is of little use. For Houston, fresh from a not exciting mini regular season, a postseason with all the trimmings: now he is one win from the AL final.

We told you some days ago how Marlins have been missing from the MLB playoffs since 2003, when they won the World Series and now cross paths with the Atlanta Braves in one of the National's two best-of-five Division Series matches.

TODAY'S MOST POPULAR
NEWS
Joe Root dissatisfied with conditions in Islamabad
Perez after driving a new car: "I can say there is a lot of potential. "
Nemanja Matić has a job to punish the players in the locker room
Gattuso: "Criticism is deserved. At the moment, things are not going well."
Angry Miz Girl on The Miz WWE Champion
Chloe Targett-Adams: "Africa is currently a priority for Formula 1"
Ibrahimovic: "When you play for Milan, there is no time."
THIS WEEK MOST POPULAR
NEWS
Lindsey Vonn praised Roger Federer: "He is the GOAT"
Michael Phelps: the most titanic of the titans
Charlotte Flair: Dress issue forces WWE to turn off screens!
Rhea Ripley changes her look!
Grigor Dimitrov is no longer single: he has a new girlfriend!
Naomi Osaka: "I worked hard to reach this milestone"
Australian Open 2021: Novak Djokovic won his 18th Slam