Another technical and financial disadvantage. New York spent $ 4 billion over 20 years to win just one title. This year the Yankees were eliminated from home run in the 8th inning by Canadian Brosseau, who had not even started and never picked up the draft.

In the American final, the Rays challenge Houston

Four billion dollars spent in 20 years and only one title won. Yet another failure of the Yankees in the new millennium was sealed by the carneade on duty, Mike Brosseau, who with a home run in the eighth inning on a fast by Aroldis Chapman sent Tampa to the American League finals and ended the Bronx Bombers season prematurely. 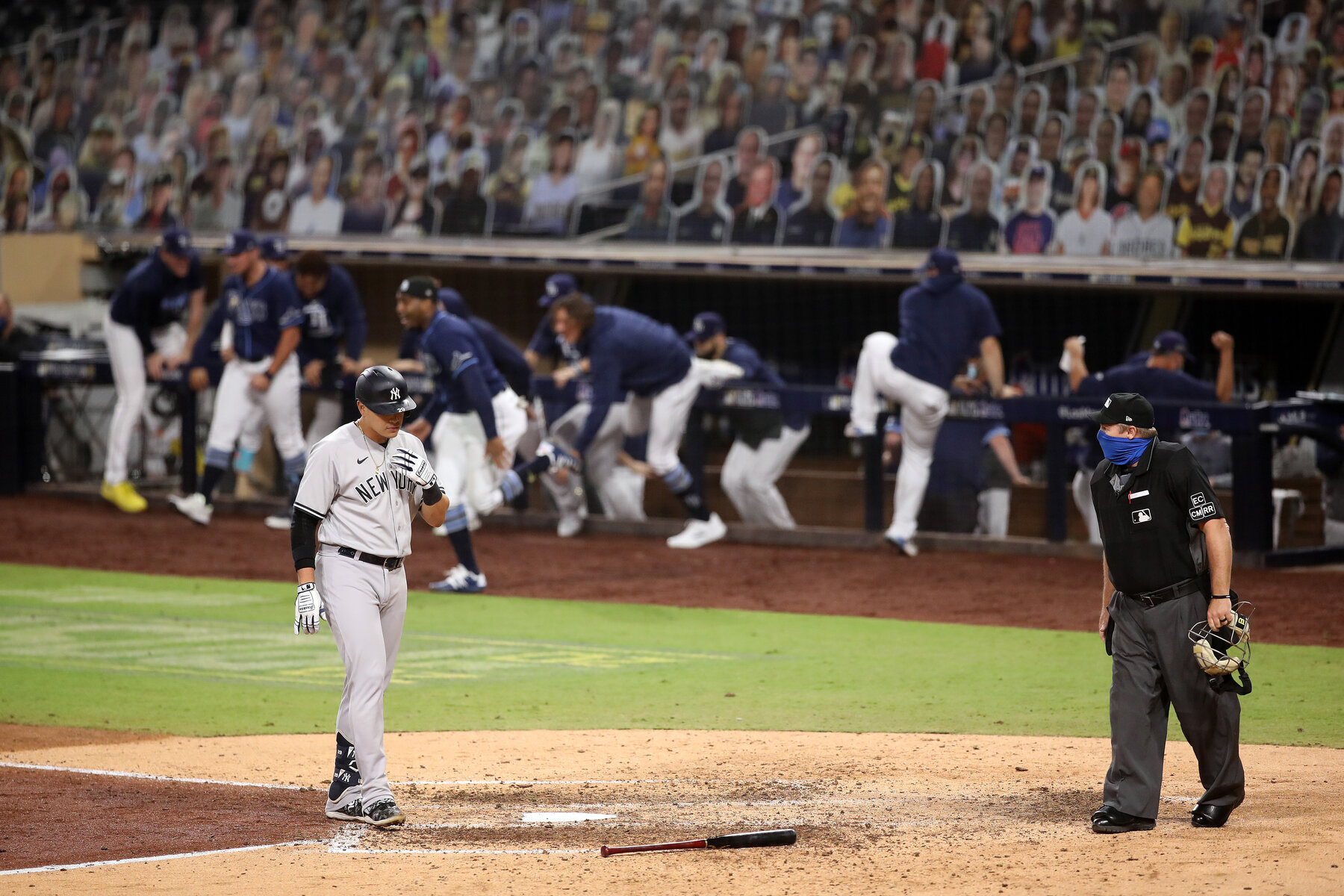 MLB Playoff: the latest news. The Astros go 2-0 against Oakland in the American League Division Series. Tampa beats New York and goes 1-1. National: the Dodgers launched against San Diego. Houston flies in the Division Series of the American League to the best of 5 (in Los Angeles) and goes 2-0 against Oakland, driven by the home runs of Springer, author of 3 beaten points.

It ends 5-2 (6-6 hits) with Valdez winning pitcher and losing Manaea and Pressly's salvation, Kris Davis' home run is of little use. For Houston, fresh from a not exciting mini regular season, a postseason with all the trimmings: now he is one win from the AL final.

We told you some days ago how Marlins have been missing from the MLB playoffs since 2003, when they won the World Series and now cross paths with the Atlanta Braves in one of the National's two best-of-five Division Series matches.

TODAY'S MOST POPULAR
NEWS
Angers vs PSG: PSG will play tonight without Pochettino
Top seeds at the Australian Open 2021
Leonard Fournette to start at RB for Buccaneers against Saints
Clippers' Paul George: I came back this season with vengeance
Urban Meyer accepts Jaguars head coaching job but plans to preserve his health
James Harden shows appreciation for Rockets in Instagram post
Fulham vs Chelsea: Chelsea have an imperative to break a bad streak
THIS WEEK MOST POPULAR
NEWS
Michael Phelps: the most titanic of the titans
Roger Federer: "In modern tennis the surfaces are too similar to each other"
Baker Mayfield: Browns enter Steelers game with playoff mentality
Browns' Myles Garrett: I won't hesitate to hit Mason Rudolph
Rhea Ripley changes her look!
Maria Sharapova: "Why have I never taken US citizenship? Because..."
Francois Botha on his career