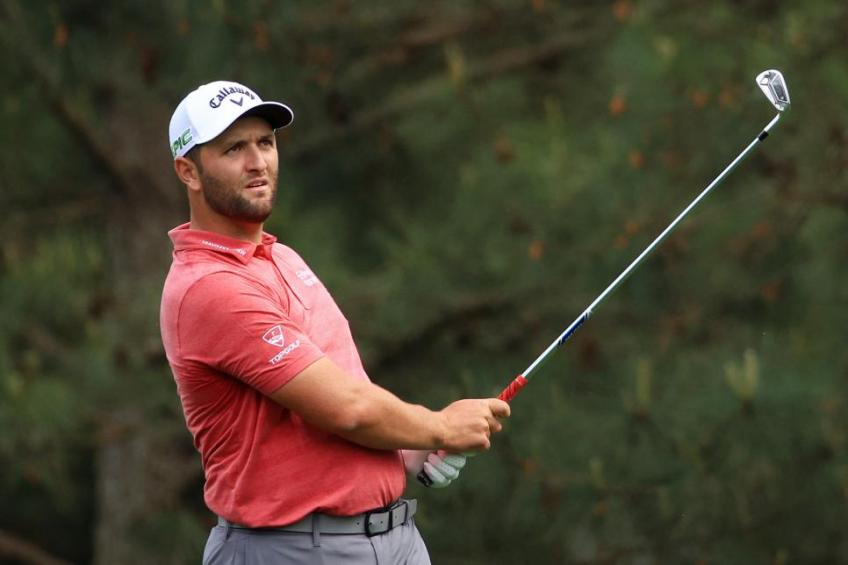 Winner of the Race to Dubai (the order of merit of the European Tour) in 2019, currently in third place in the money list, the Iberian Jon Rahm will be the big absentee at the Jumeirah Golf Estates where, among the best players on the field, there there will also be two Italians: Guido Migliozzi and Francesco Laporta.

Rahm, world number 1, will miss the Dp World Tour Championship (18-21 November in Dubai). The Spaniard will not play the last act of the European Tour 2021 because, as explained in a note, he feels the need to "have to take time with his family and recharge his batteries after a long season with many ups and downs."

Already at number 1 in the world ranking of amateur golf, for a record time of 60 weeks, he reached the first place in the official ranking after winning the Memorial Tournament in July 2020, then returning to occupy the highest position following the victory of the US Open in June 2021: he was the first Spaniard to triumph in the prestigious tournament.

Rory McIlory: "I don't agree with the Super League"

Rory McIlroy, one of the protagonists this week of the DP World Tour Championship, scheduled from 18 to 21 November in Dubai, wanted to say about him on the new golf Super League sponsored by a Saudi fund.

"I play golf to carve out a place in history and to win the most important tournaments in the world. If, on the other hand, there is someone who does it just to earn as much as possible, he is free to behave in this way.

But my idea about the nascent Super League it's what I've always had: I don't share it." "Look at what happened, the Northern Irishman, in soccer. I believe that in sport, as in life, there are also moral issues.

I like to play in front of big golf fans and in historical tournaments, which excite me." McIlroy was part of the Junior Ryder Cup winning team in 2004, while in 2005 he became the youngest winner of both Irish tournaments, the West of Ireland Championship and the Irish Close Championship.

In August 2006 he won the stage played at the Le Betulle Golf Club in Biella, Piedmont, of the European Amateur Championship with a score of 274 strokes (65-69-72-68), 3 less than the Englishman Lewton Stephen. In October 2006 he represented Ireland in the Eisenhower Trophy and the Amateur World Team Championship.

On February 6, 2007, he became the second man to lead the World Amateur Golf Rankings, despite losing the lead after only a week. McIlroy made an opening lap with 68 strokes, 3 under par, at the Carnoustie Open Championship in 2007, which took him to provisional third place, three strokes behind the leader.

In the same opening lap he was also the only player on the pitch to close without even a bogey. In the second lap he shot 5 over par bringing it to +2 overall, still gaining access to the third lap by overcoming the cut. In the third round he finished with 2 shots above par, while in the fourth with 1 shot more than par, finishing in 42nd place, the best of amateurs.

McIlroy was part of the Great Britain & Ireland squad at the 2007 Walker Cup. His first appearance on the European Tour dates back to the 2005 British Master, a few days after he turned sixteen. He made it through the cut for the first time on a European Tour at the age of seventeen, at the 2007 Dubai Desert Classic, where he also had to forgo the € 7,600 prize due to his amateur status.