Collin Morikawa is certainly the golfer of the moment, after the recent incredible victories and milestones he is achieving. He is claiming the No. 1 position in the Comcast Business TOUR TOP 10 and earning a $ 2 million bonus.

In his last interview he said: "There are so many talented players on the PGA TOUR and to be able to secure the top spot in the Comcast Business TOUR TOP 10 is a great honor. This reinforces all the hard work that I put in throughout the entire season.

I spoke at a Comcast Business employee meeting at the beginning of the season to kick off the program so it’s great to come back and win it." The 2020-21 FedExCup Regular Season concluded this weekend at the Wyndham Championship with Collin Morikawa claiming the No.

1 position in the Comcast Business TOUR TOP 10 and earning a $2 million bonus. 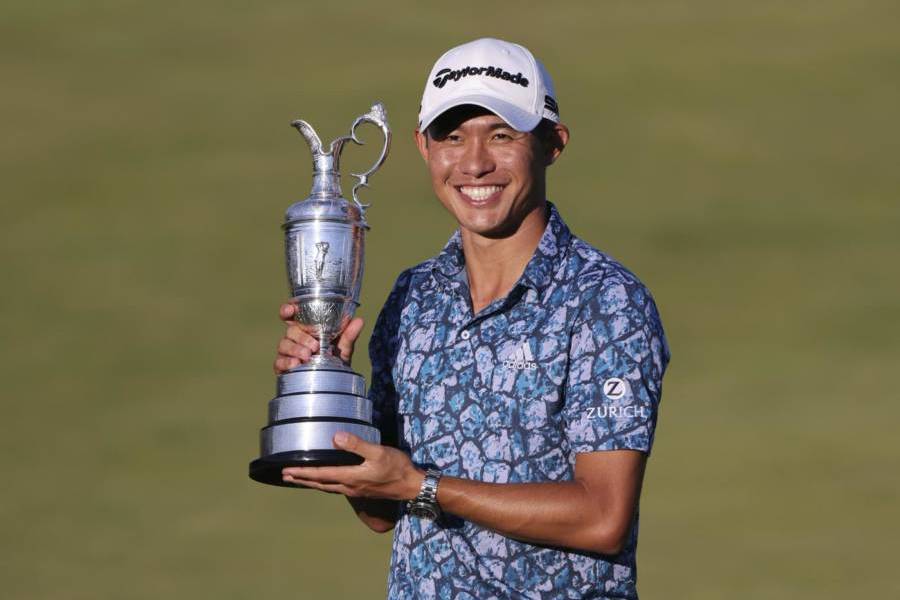 Uchitel was bound to a confidentiality pact that obliged her, for a fee, not to disclose details about the relationship with Tiger Woods. New York Times said it was revealed that the agreement was more than 30 pages long and it was signed in 2009, after the relationship came out.

Rachel Uchitel obtained $ 5 million and an additional $ 1 million for the three years following the signing of the agreement in exchange for her silence. Despite this about two years ago, in 2019, he broke the silence and agreed to talk about his relationship with Woods for the HBO documentary Tiger, which was launched in this 2021 and which sparked the immediate reaction of the lawyers of Woods.

Rachel Uchitel has always complained of the negative repercussions for her image of her relating to the agreement with Woods, who had several relationships but which she had seen only theirs become a "stone of scandal"

"I'm not an idiot, I'm not a prostitute," Uchitel told the New York Times. "I was and am a very smart girl and that's why I traded 8 million, because I knew it would affect my life." Despite this, she could not resist the temptation to tell, "For once I wanted to be the one to tell my story," she explained but now the deal could cost her dearly: a good part of the 8 million could in fact have to be returned, if the judges agreed. that the confidentiality, as seems evident from what has been declared to the New York Times, has been violated.