OWGR, the Official World Golf Ranking, announces new updates to the Golf Ranking. The updated system will incorporate modern statistical techniques which will allow all eligible players and events to be more accurately evaluated relative to each other.

The updates to the Ranking system which comes into effect Week Ending 14th August 2022. In a note, OWGR chairman Peter Dawson said: "The Official World Golf Ranking owes a massive debt of gratitude to founders Mark H McCormack and Tony Greer, whose vision has done so much to shape the competitive landscape of men’s professional golf over the past 35 years.

Since 1986, the Tours eligible for inclusion have grown in number from 6 to 23 and the rankings have been continuously modified to accommodate this expansion and to improve accuracy. We are confident the further enhancements announced today will best position OWGR for the years ahead."

Over the last three years, OWGR has coordinated an independent analysis of the Ranking and its system to ensure it is meeting its key objectives of publishing a transparent, credible and accurate ranking based on the relative performances of participating players.

The results of this analysis have led to the changes announced today, including distribution of Ranking Points to all players making the cut to provide greater differentiation of performances; and use of a Field Rating calculation based on a statistical evaluation of every player in the field, rather than just those in the field among the current Top-200 of the Ranking.

Following a 12-month notice period, implementation is set for Week Ending 14th August 2022 at which point all future eligible tournaments will utilise the updated system. There will be no recalculation of past events, meaning the impact of the new methodology will be gradual. 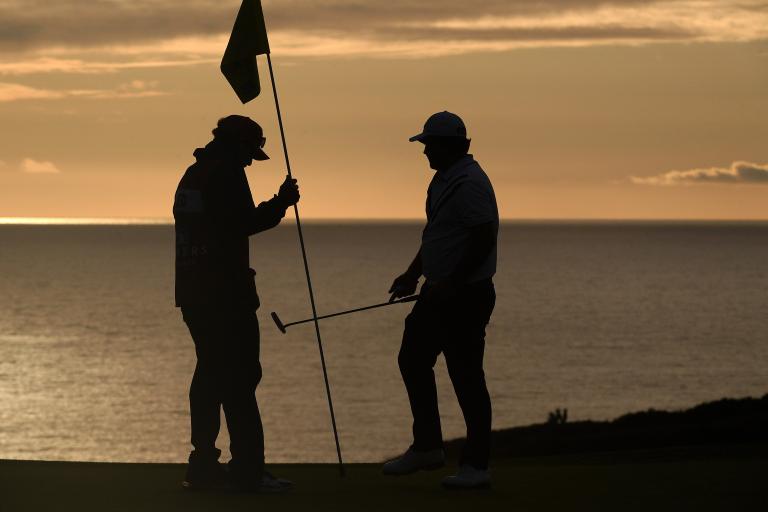 Here is the interesting interview released by Collin Morikawa following the 4th place in the golf tournament in Tokyo 2021: "The biggest thing is that during those off weeks is taking enough time off. Normally when I've come back from Asia I feel absolutely drained, I feel dead, but it's because I haven't had a tournament.

But so far, knock on wood, I've slept great the past two days even coming back from Tokyo. I think it's a 14‑hour time difference. I've still slept really good, I've gotten my rest and I feel great but I think it's because I know I'm here to win, I'm here to compete.

I'm not here to just tack it onto my career and say I've competed in another WGC. I want to bring everything I have, I want to bring what I've brought the past kind of month and a half of golf this week here to Memphis.

Although I wasn't able to get a medal there even through that long playoff, I'm an Olympian and that's what happened over the past week is one of the best experiences in my life. Obviously winning The Open a couple weeks ago is just awesome.

Life's in a great spot right now, I'm very happy, I'm playing well. I'm having a good time and that's the biggest thing I think for me at 24 is just to enjoy it. I said I've had a lot of fun, especially that summer of turning pro obviously I played really well.

You play bad here and there, but overall it's just about enjoying it, how do I learn, how do I get better. That for me is I want what's more and what's next. I want to keep winning, I want could keep putting myself in contention because it's fun.

It's enjoyable. Those are the kind of pressure situations you want to be in. So looking back over the past couple weeks, I haven't really been able to celebrate as much as I want to or I need, but that's something that when I have a good chunk of off time, that's what I'm going to kind of take away and relax.