Collin Morikawa was the final man to be beaten in the bronze medal play-off by C.T. Pan, at the Tokyo 2021 Olympic Games. In the press conference he said: "One of the best experiences of your life. I'm walking away whether I get a medal or not I'm an Olympian and that's what I said from the beginning of the week.

But I think what today brought out of me was more than just playing for myself I was playing for our country and I was able to fight and dig deep. Sometimes that's what you need. But to anyone that has second thoughts or doubts about whether golf should be in the Olympics or whether they should go and play to represent their country, they absolutely should because the Olympics reaches a wider audience than anything, a lot of tournaments that we play.

And whether this grows the game substantially or not, we're doing our part to putting golf on the world stage and to see other athletes this is their pinnacle and I think golf will be very exciting for the future in the Olympics." 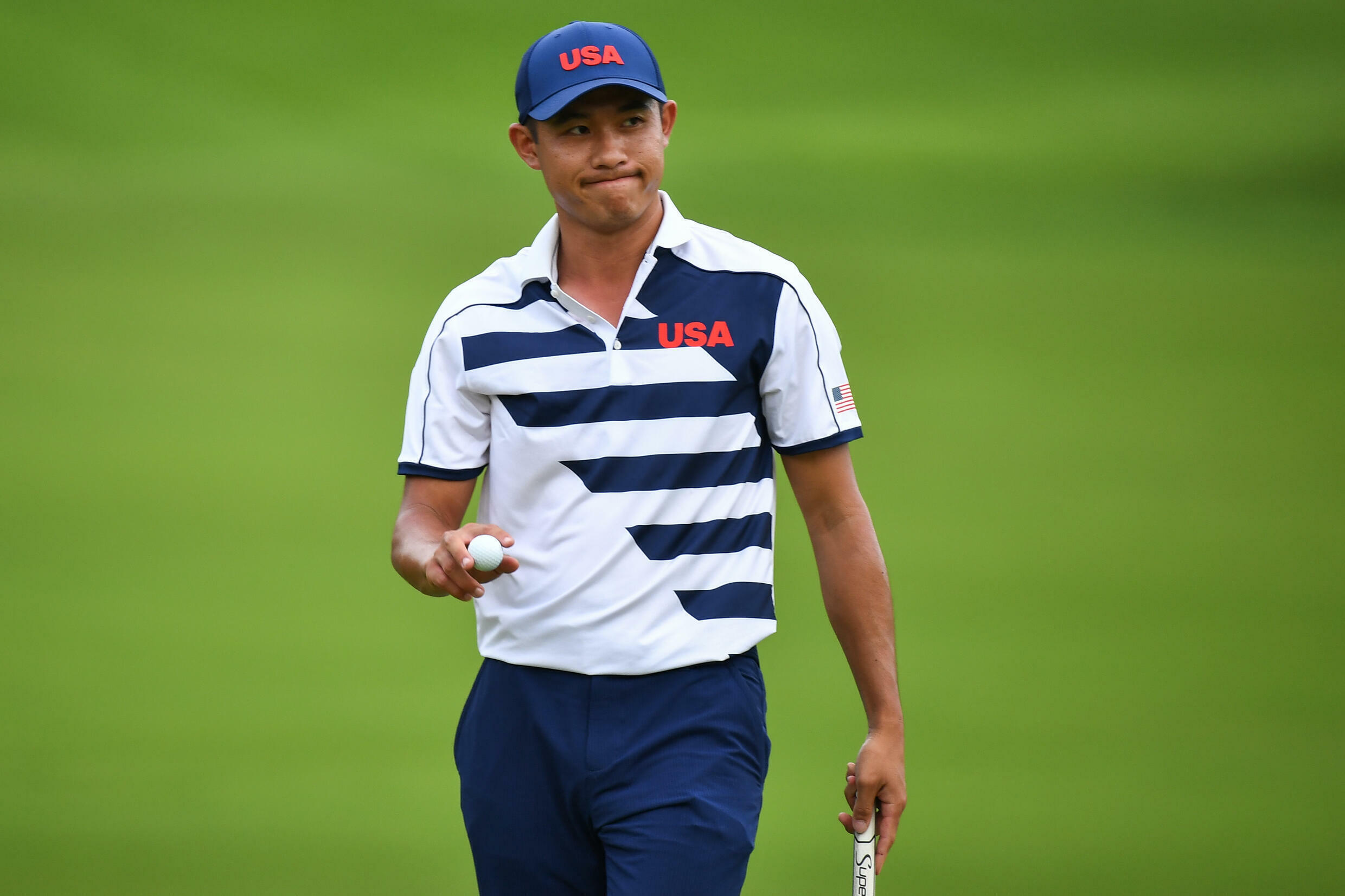 USA won the medal table of the 32nd edition of the Olympic Games, which were played in Tokyo one year after the scheduled date due to the global Covid-19 pandemic, and without the presence of the crowd. Second place for China and third for Japan.

Durant came up big in the gold medal at the Tokyo Olympics on Saturday, having scored a game-high 29 points in a 87-82 win over France. Durant went to work early as 21 of his 29 points came in the first half. France managed to contain Durant a bit better in the second half but it wasn't enough as the Nets star also had six rebounds and three assists.

Team USA lost two friendly games before the start to the Tokyo Olympics and then they lost to France in their Tokyo opener. However, Team USA overcame adversity and managed to win gold for the fourth consecutive time. "This is one of those special journeys," Durant said, per ESPN.

"When you're a part of a team that's evolving by the second, it's amazing to see. Each game we continued to grow. I'm grateful we all committed to it, we stuck with it and we finished it off." The way he works on his game is more impressive," Popovich said.

"The relationship he builds with teammates, the respect he garners, the joy he has in playing, it's like osmosis. It goes into all the players." Durant now has three gold medals and three NBA titles. "Kevin Durant is exactly who we thought he was," said Draymond Green, who won two titles with him in Golden State as well as the 2016 Olympic gold.

"He's one of the greatest players to ever play this game. One of the most special guys you've ever seen lace their shoes up and take a basketball court." Popovich and Green weren't the only ones to praise Durant as USA Basketball executive director Jerry Colangelo did the same.

"He is a very special guy. He loves the game. He loves USA basketball," Colangelo said. "He's got that kind of character." Meanwhile, Milwaukee Bucks' Jrue Holiday and Khris Middleton won gold medal less than a month after winning their first NBA title.

"I guess me thinking about it and me telling the story, that's a hell of a summer," Holiday said. Popovich felt relieved after Team USA managed to win gold medal. "Every championship is special, every group you're with is special, but I can be honest and say this is the most responsibility I've ever felt," Popovich said.

"The responsibility is awesome, and I felt it every day for several years. I'm feeling pretty wiped out."