Third place with 269 (-11) for the Spaniard Jon Rahm and the South African Louis Oosthuizen. In the press conference the American said: "It is by far one of the most exciting moments of my life. This is the most beautiful audience you can ever meet in a golf tournament.

For Covid reasons I came here without my family, my friends, who they have always been my first fans. I dedicate the success to them and to my caddy, JJ Jakovac, who is now 39 years old. I hope I have given him a nice gift."

With the victory in Kent, his successes on the PGA Tour rise to five. And now Morikawa, among the four Americans who will compete in the Olympics at Kasumigaseki Country Club, is chasing not only the gold medal at the Tokyo Games but also world leadership . 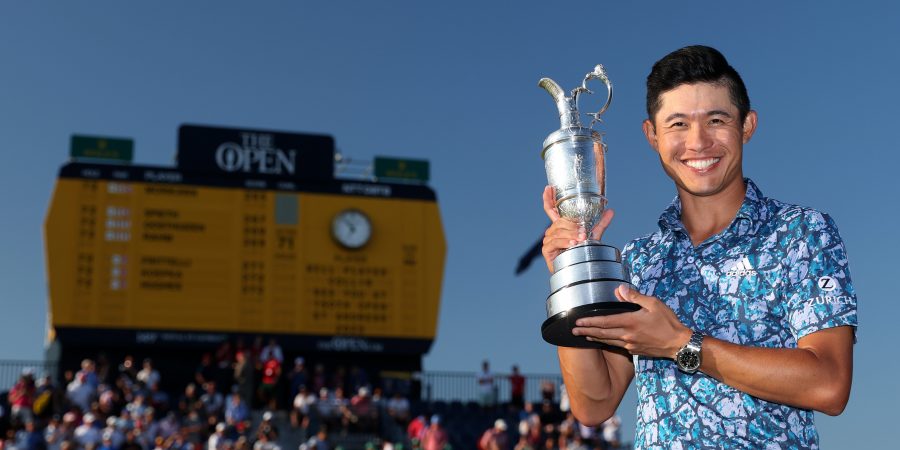 Collin Morikawa on the style in golf

Collin Morikawa, during an interview for the 2021 Open Championship, talked about the style in golf.

He said: "Last week I wanted to win but I came out of it learning a lot more. The style of golf is different and last week helped tremendously. I wouldn't be here through these two rounds if I hadn't played last week at the Scottish.

I've played in firm conditions. I can think of places I've played in tighter, drier conditions but just having fescue fairways and the ball sitting a little different was huge to see last week. I changed my irons, my nine through seven iron that I normally have blades in, I changed to the MCs (muscle cavity) strictly because I couldn't find the centre of the face.

I had no clue what any course record was. I don't know any of those numbers. I'm awful with that stuff knowing ahead. Now I do know. But I was just trying to make a lot of birdies. The bogey on 15 today was a little unfortunate.

I hit a good second shot out of the rough, put myself in a good position, just didn't have enough speed. But you know, it's going to happen. Guys are going to make birdies, you're going to make bogeys, and I'm very pleased with today. I just need to continue that into the next couple."